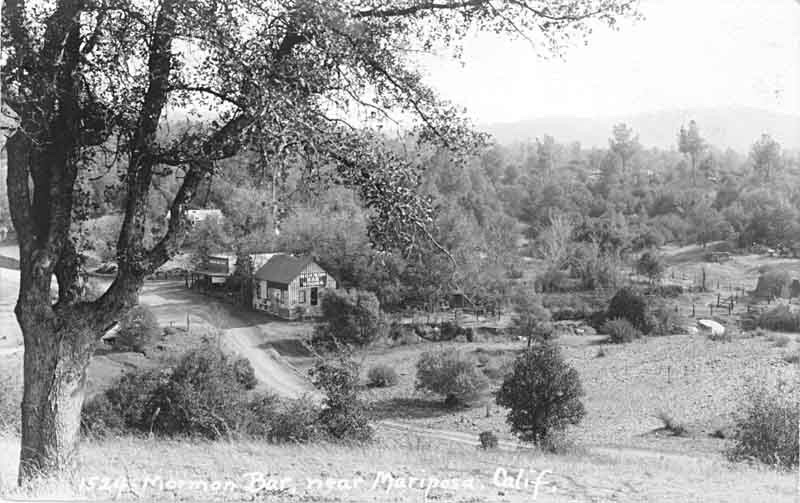 In 1849, a group of Mormons established the “Mormon Bar” camp along present day Highway 49. During the “Gold Rush”, the area became the largest Chinese settlement in Mariposa County.

Presently, the former camp of “Mormon Bar” is within the Mariposa County Fairgrounds and the California State Mining and Mineral Musuem.