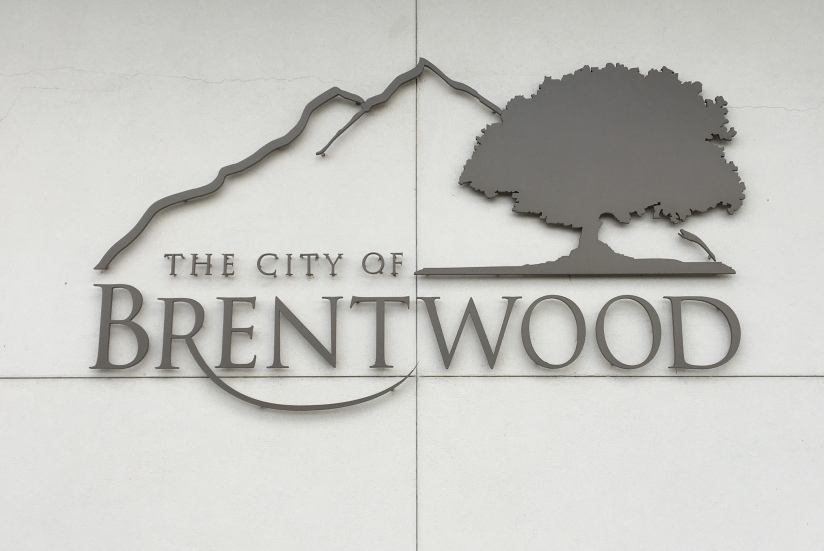 The town of Brentwood, California was founded in 1878 when the San Pablo & Tulare Railroad was built through East Contra Costa. Seventy years later it became the first incorporated city in the far east county. The group that spearheaded the effort to incorporate was the Brentwood Improvement Association.