The Museum Of American Heritage in Palo Alto, California features inventions and technology, developed in the United States, between 1750 to 1950. 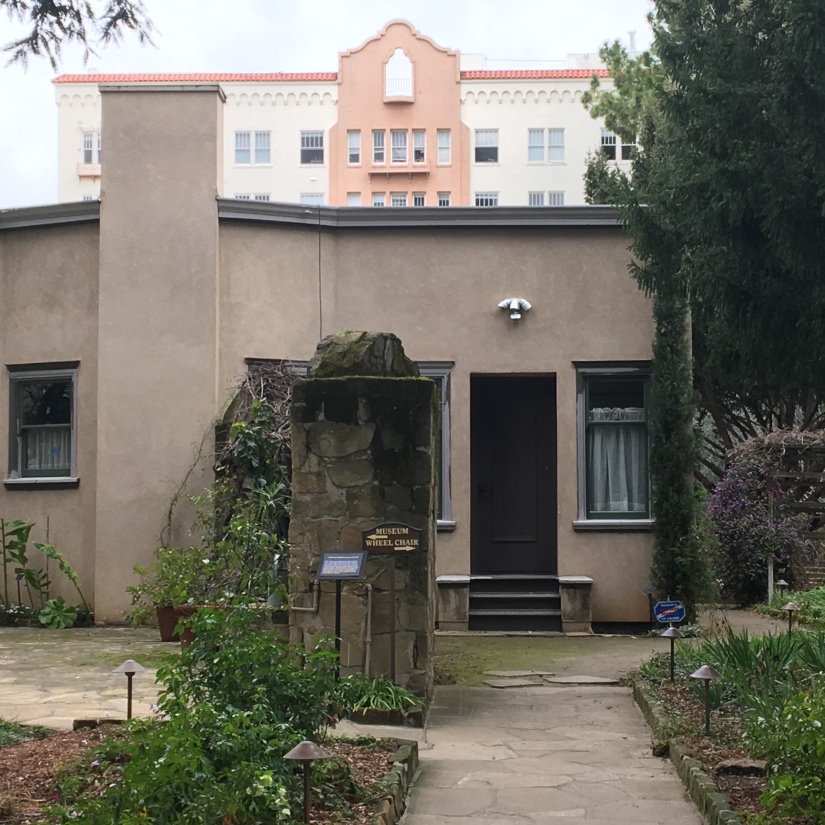 In the near future, the museum will be moving to the site of the Roth Building in Palo Alto. 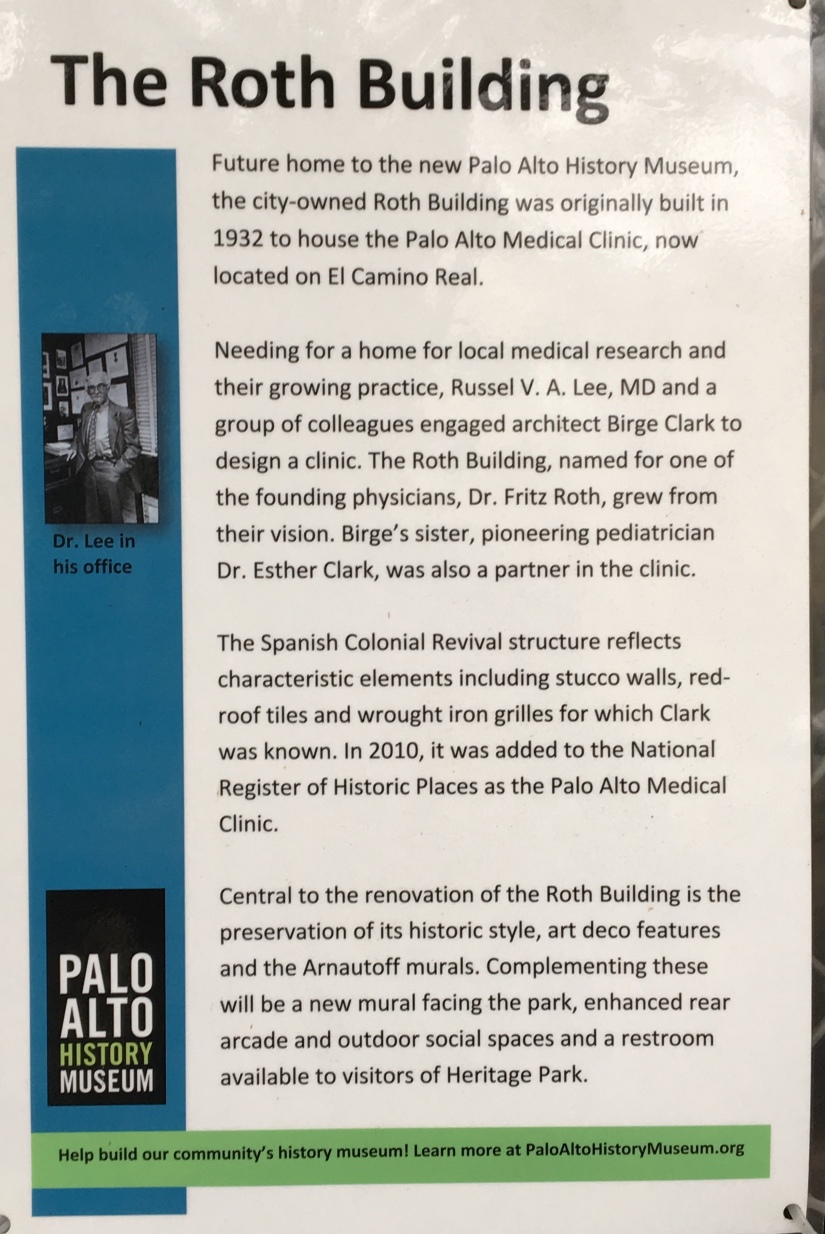 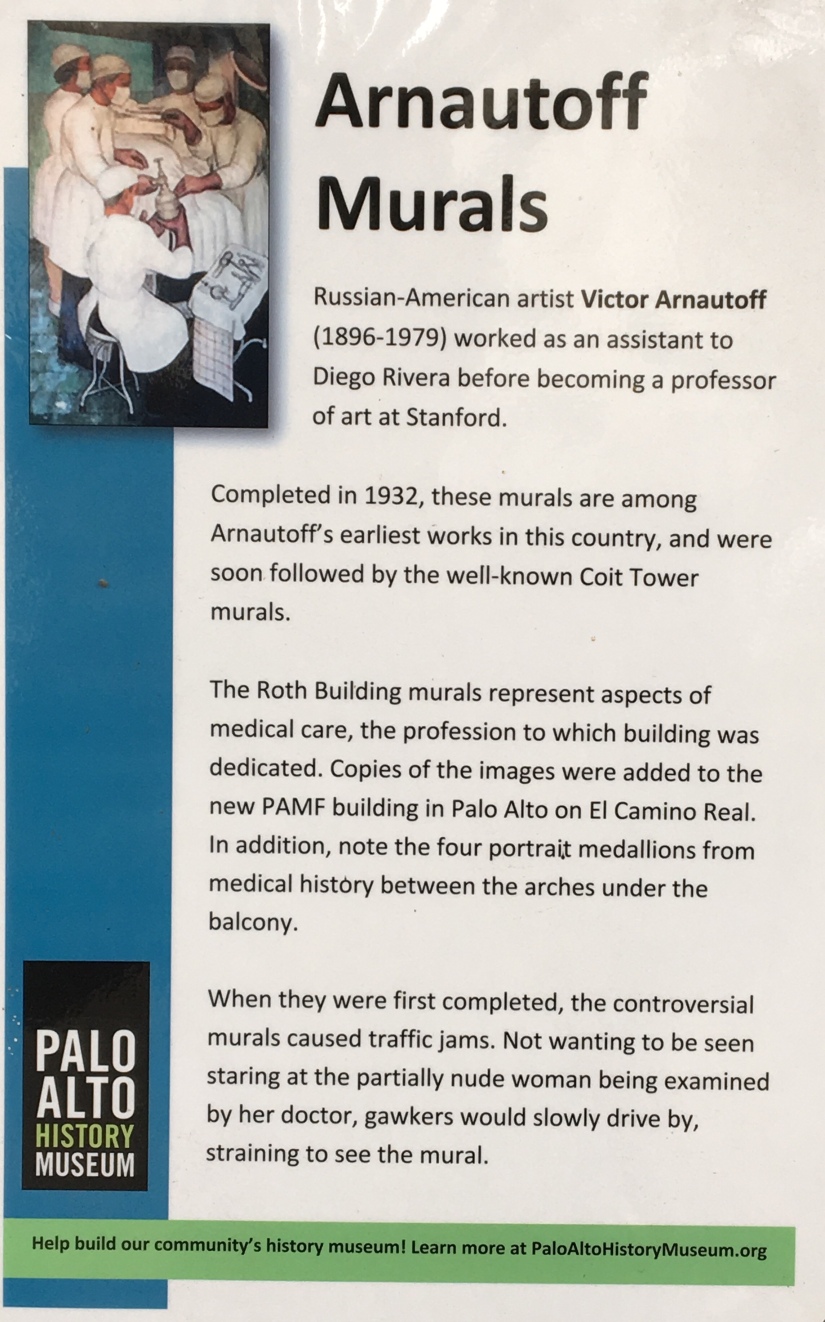