In 1849, three years after serving in the Mexican-American War, Henry Morris Naglee was the commander of a militia unit in San Francisco which was the first unit of the California National Guard. 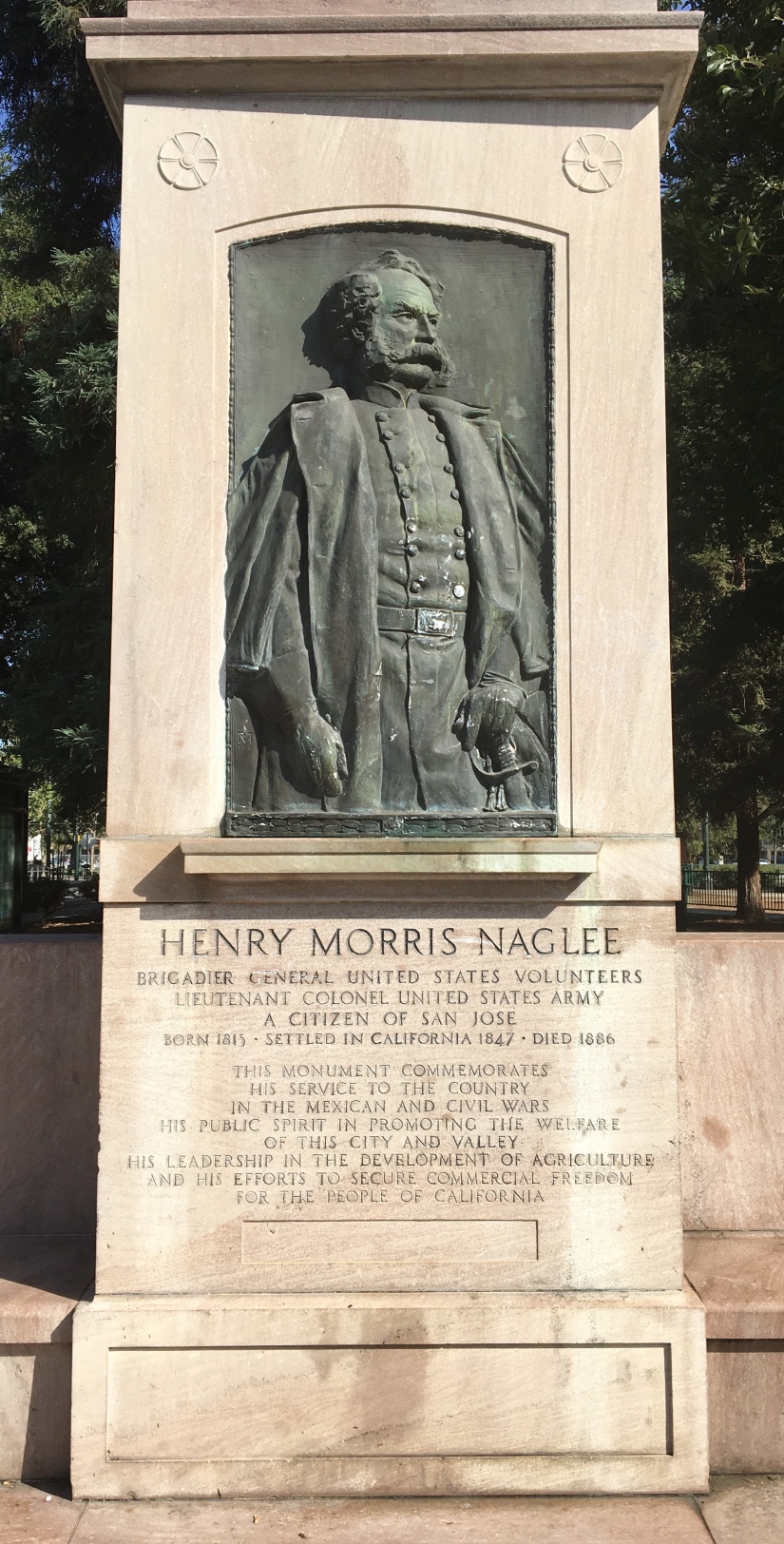 A statue in honor of Henry Morris Naglee was placed at the Saint James Park in San José, California.