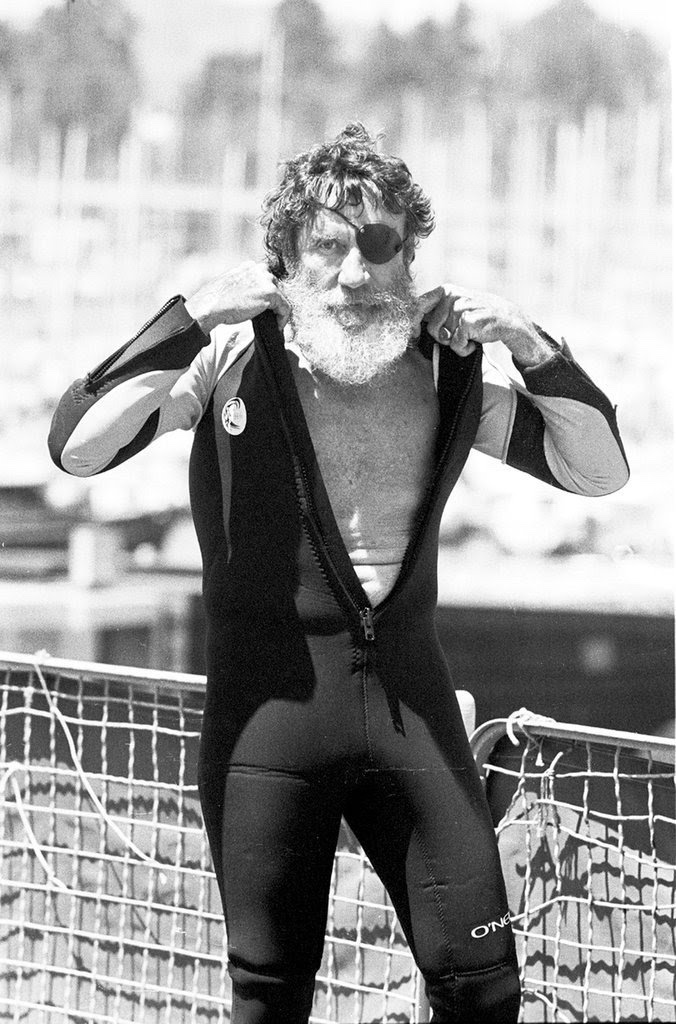 In the 1950s, after serving as a U.S. Navy fighter pilot during World War II, Jack O’Neill developed a wetsuit which made “cold-water surfing” popular. In 1959, after acquiring word wide acclaim for his invention, Jack O’Neill opened a surf shop in Santa Cruz, California. 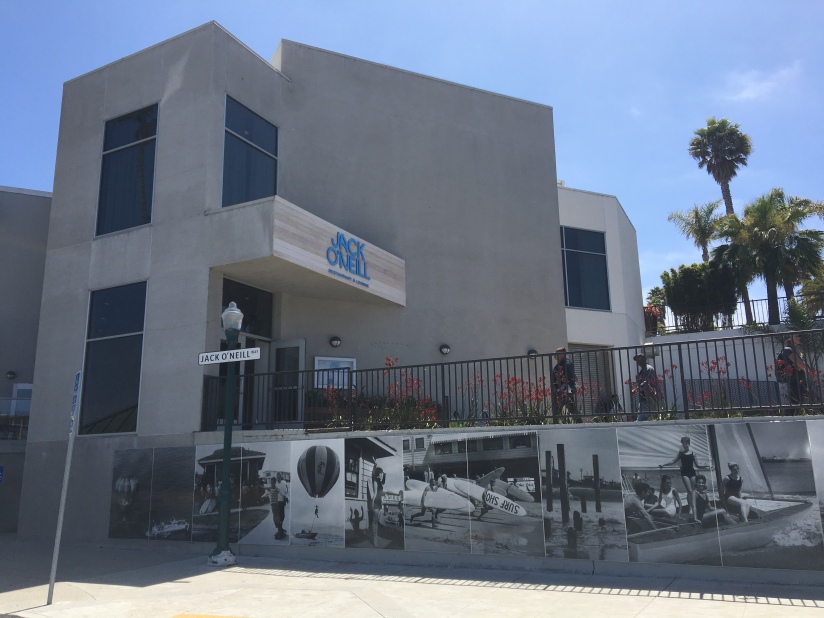 The building where the original O’Neill surf store was located was demolished. In the place of the former surf shop a Jack O’Neill Restarunt was established.