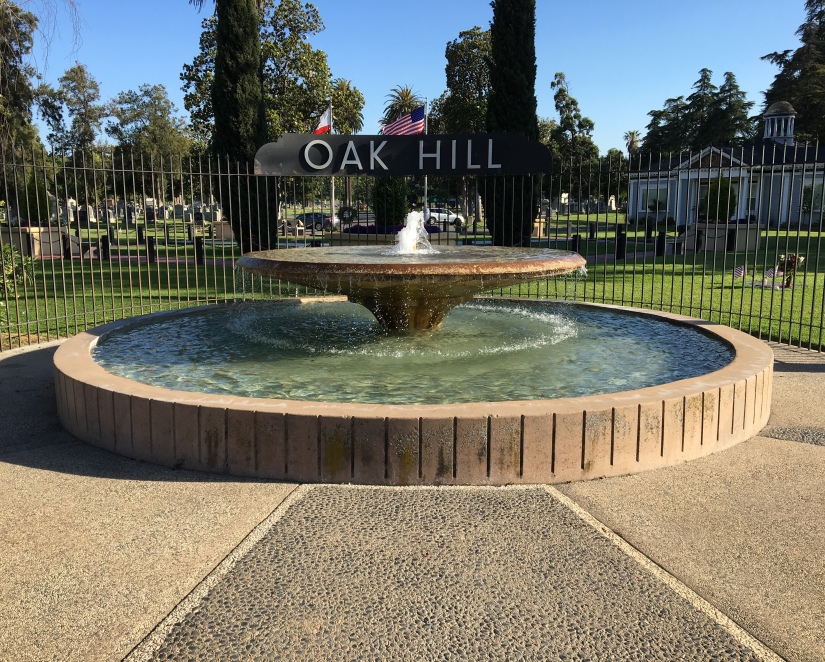 The Oak Hill Funeral Home & Memorial Park hosts the graves of various historical figures, such as members of the Donner Party, as well as multiple celebrities.

The chapel on the grounds has a British style roof that is akin to the roof of the historical Ainsley House in downtown Campell, California. 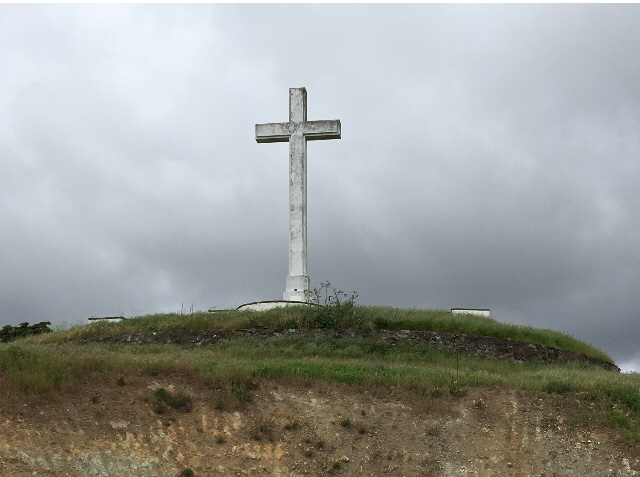 On the top of the Oak Hill Memorial Park grounds Is a large cross and multiple cenotaphs. 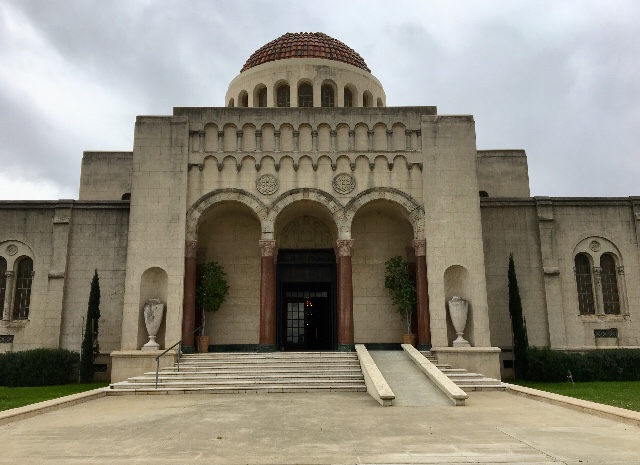 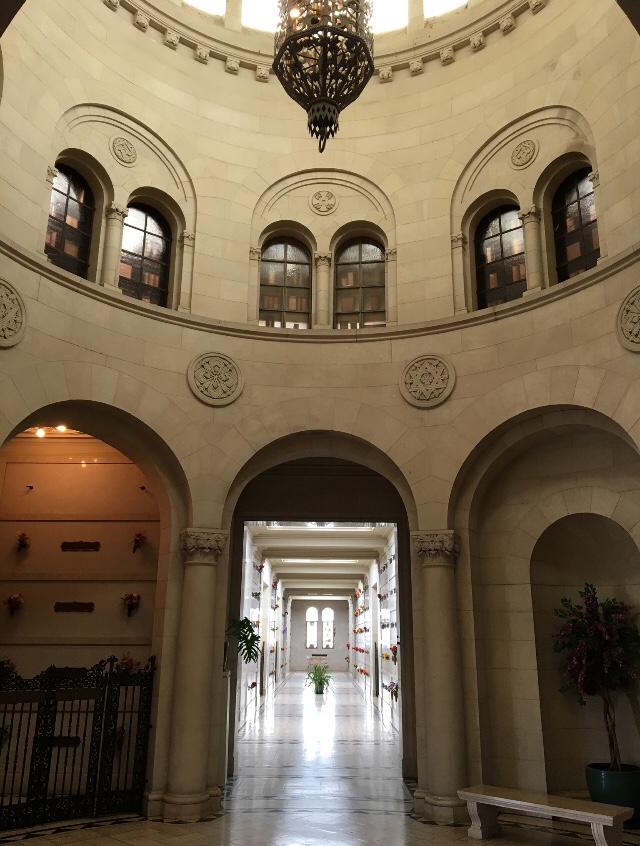 The mausoleum has several statues and artwork within the grounds.

A corner of the park is dedicated to veterans from San José.