The Saint James Park, of San José, California is located across the street from the Santa Clara County Courthouse Building and has been the site of various historical events. 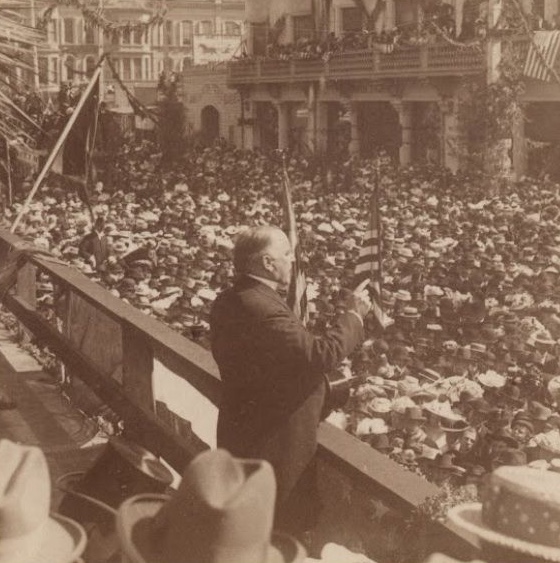