The area within Tuskegee, which had a French fort built in it, was granted to the British, by the French, after the French and Indian War. The British were he first to have Europeans establish settlements within the area of Tuskegee. 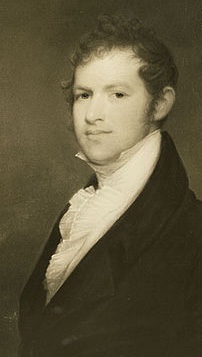 The town of Tuskegee, within Macon County, Alabama, was founded and laid out in 1833 by General Thomas Simpson Woodward, a Creek War veteran under President Andrew Jackson, and made the county seat that year. Tuskegee, Alabama was incorporated in 1843.