On April 12, 1861, the Confederate Army launched an attack on Fort Sumter, a fort where members of the federal military refused to leave the grounds after the request of the state government to them to leave after South Carolina voted to secede. 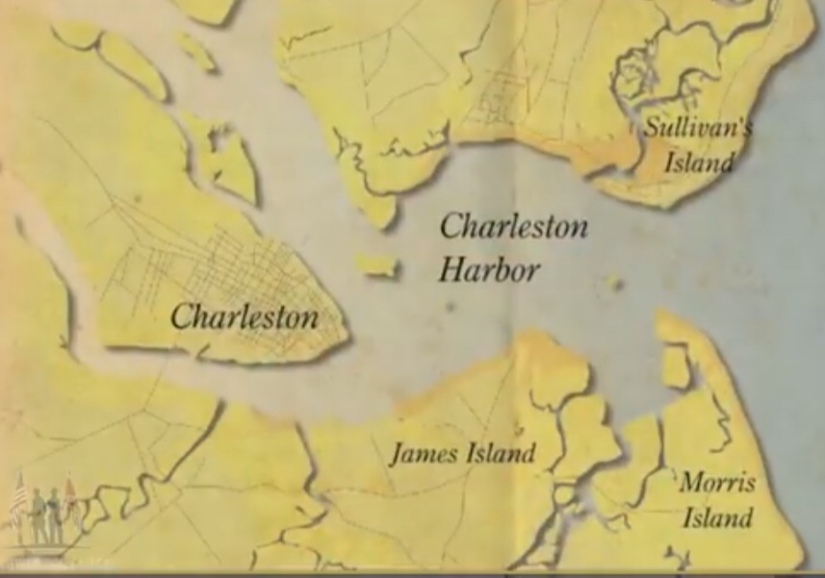 The Battle of Fort Sumter lasted until April 13, 1861, and resulted in the federal army surrendering to members of the state military of South Carolina that was part of the newly formed Confederacy of Southern States.