In 1757, the area of George Town, Virginia, named after King George II, was established, from part of Lord Fairfax’s land in Fairfax County, after the House of Burgesses decided to establish a County Courthouse there. In addition, George Town was established as the county seat for Loudoun County.

Before the Revolutionary War, George Town was one of the first towns in Virginia to vote to separate from the authority of the English Parliment. 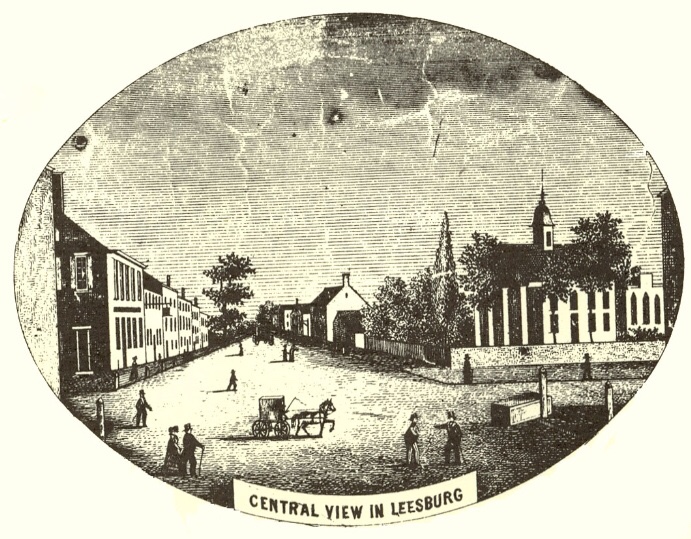 After the U.S. Civil War, the city was renamed to Leesburg, Virginia, in honor of General Robert Edward Lee’s family.