In 1749, The Augusta Hall Academy for higher education was founded near Greenville. In 1776, the academy moved to Lexington and was renamed the Liberty Hall Academy.

Towards the end of George Washington’s life he gave an endowment of $20,000 to the academy, which helped the academy recover from financial difficulties. After the Civil War, General Robert Edward Lee taught at the college. Hence the academy’s name was changed to the Washington and Lee University. 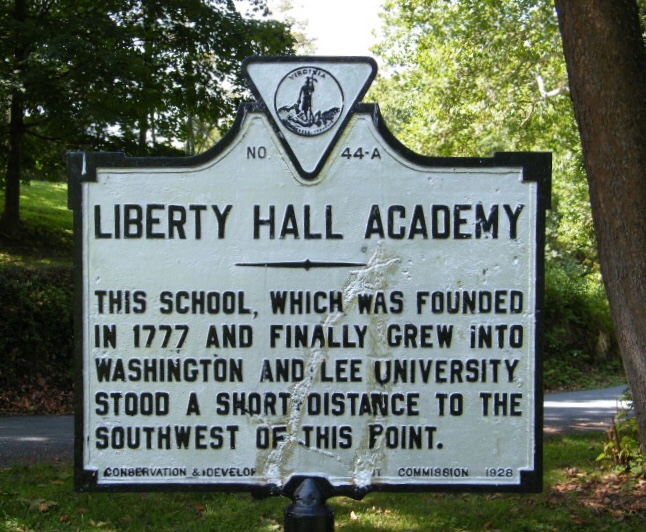 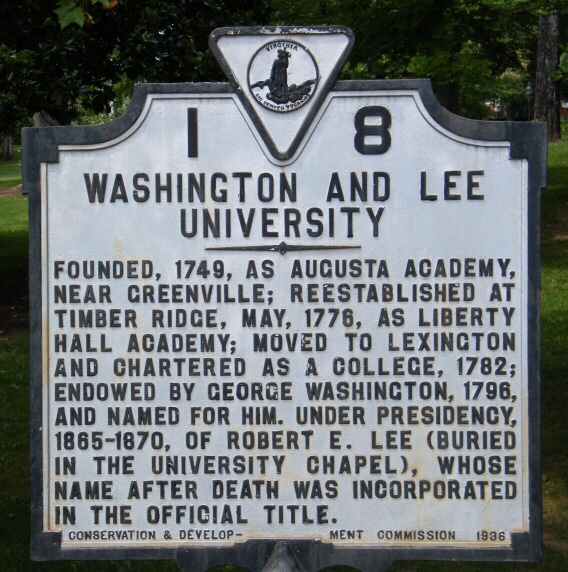