The fifth Oakland City Hall building was constructed from 1911 to 1914, and currently serves as the city hall for Oakland. 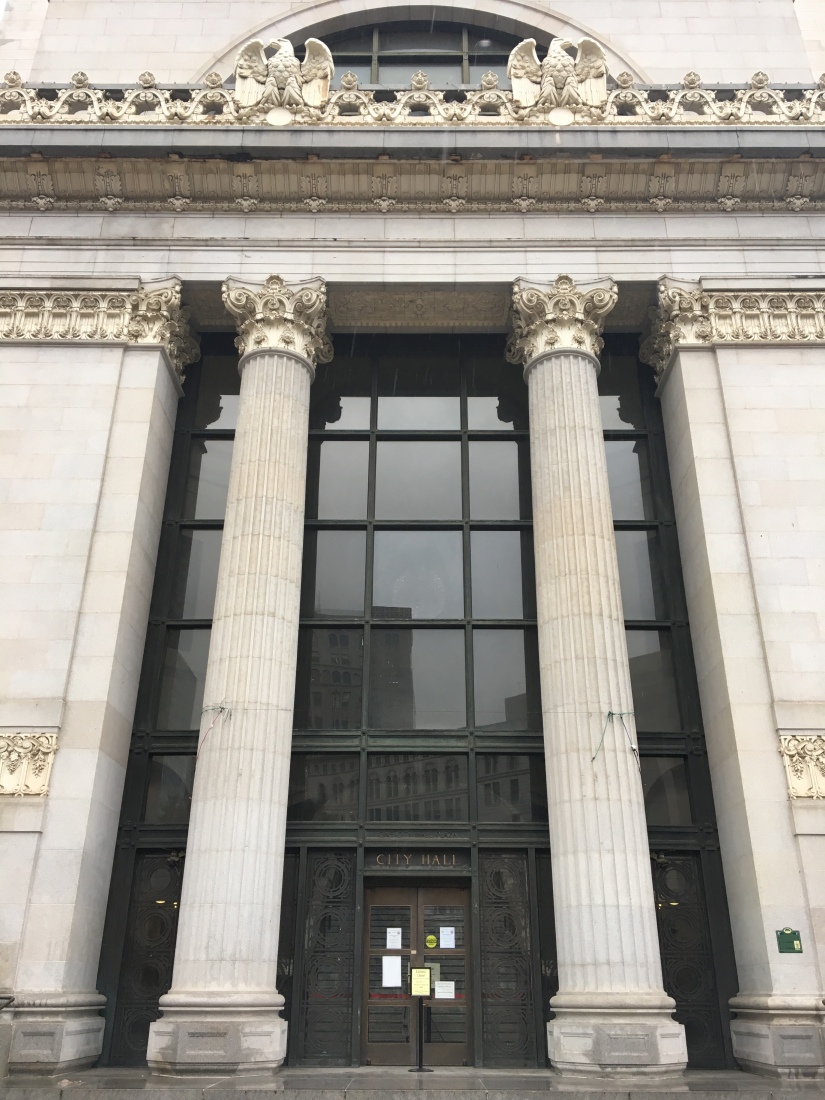 After the Earthquake of 1906, the city of Oakland experiences rapid growth, hence creating a need for a significantly larger city hall building that is about the same size as the current Sam Francisco City Hall building.

The city hall has an exhibit on Oakland’s international affiliation with it’s “Sister Cities”. 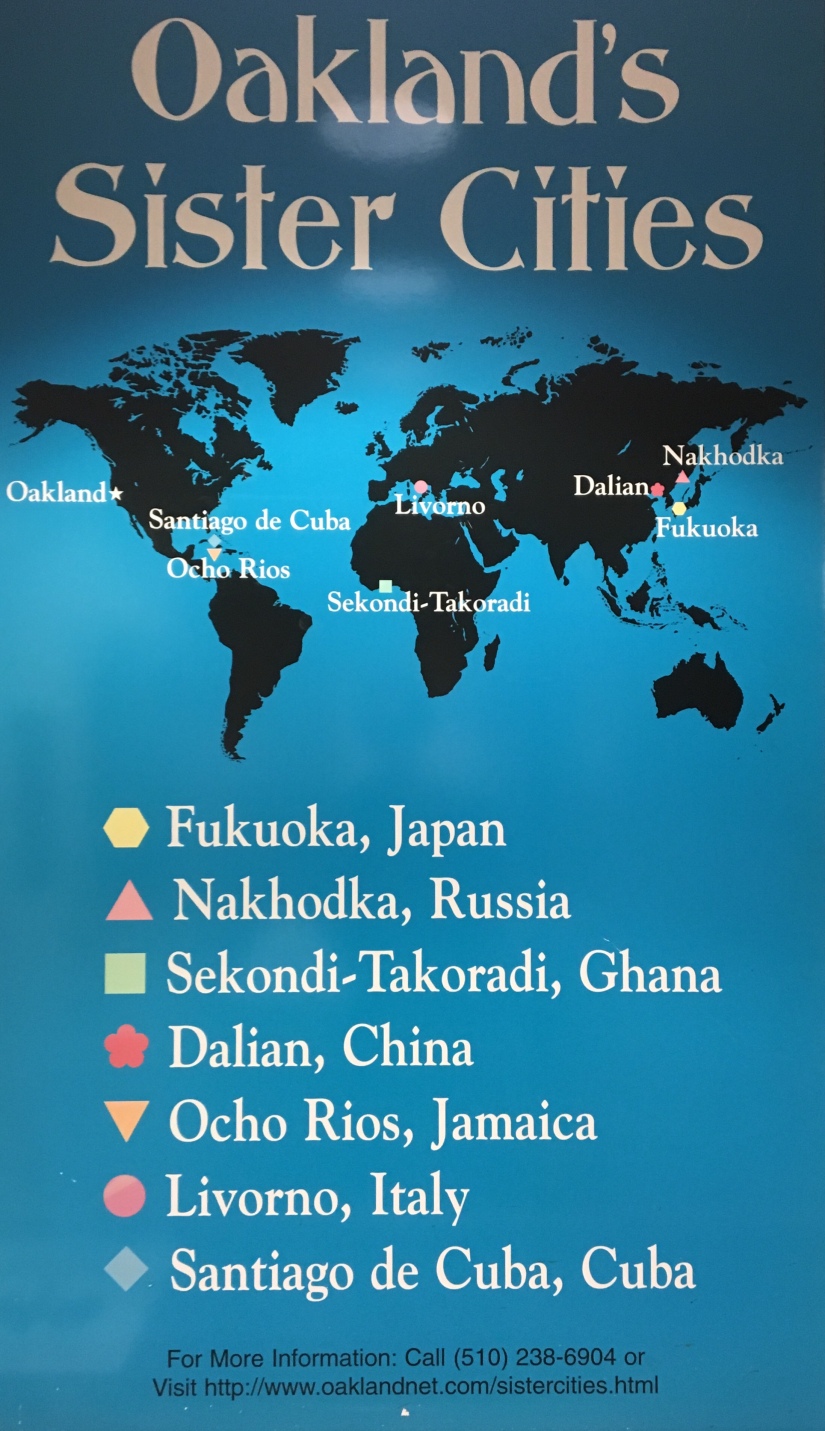 1 thought on “The Oakland City Hall”