On September 8, 1878, Tracy, California was founded as a railroad town at a track crossing called a “Bow Tie”. Jim Eagan, a railroader who worked at the Ellis stop before it was moved to the Tracy Hub, is beloved the new the first resident of Tracy. The town would be named after the Ohio grain merchant Lathrop J. Tracy. In 1910, Tracy was incorporated as a city.

The Calaveras County Musuem & Historical Society is located at the former courthouse of San Andreas, California.

In 1848, the town of San Andreas, California was named after the Catholic Saint Andreas and settled by Mexicans. Gold had been discovered, but the mining venture of surface gold was only for a short period of time.

In 1866, San Andreas became the county seat of Calaveras County. The town is still the seat of the county in present day.

The Sierra County Sheriff’s Gallows was only utilized for one hanging.

A historic train maintenance yard within Jamestown, California was established as the Railtown 1897 State Historic Park. 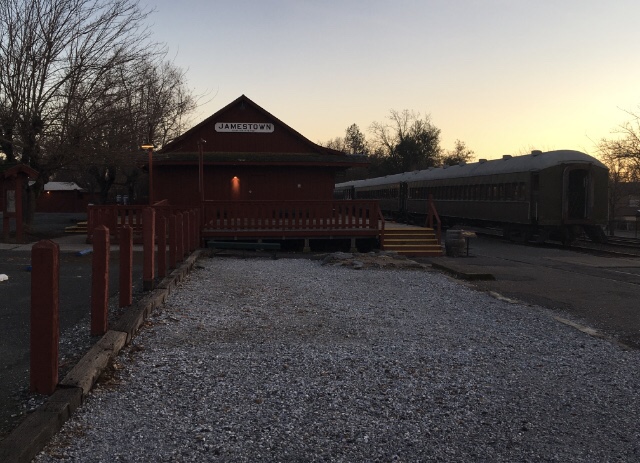 In 1848, the first gold discovery in Tuolumne County was made at Woods Crossing. The town of Jamestown, California was soon founded near Woods Crossing.