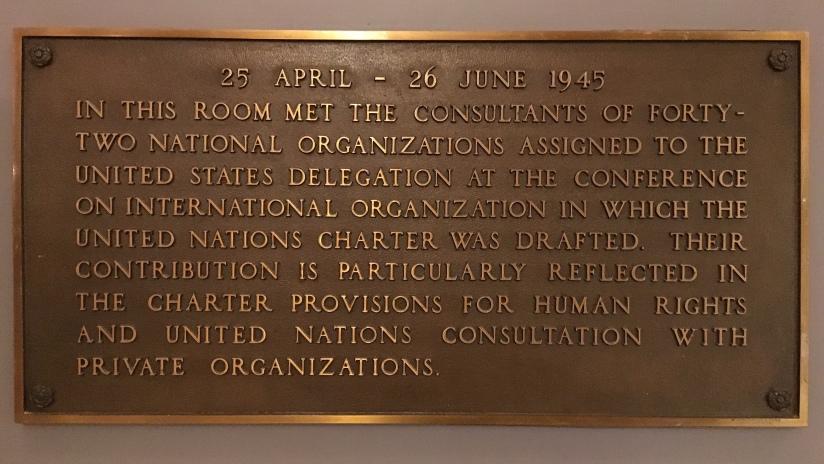 In 1945, the United Nations established a meeting at the Fairmont Hotel In San Francisco, California to compose a “Universal Declaration for Human Rights”. 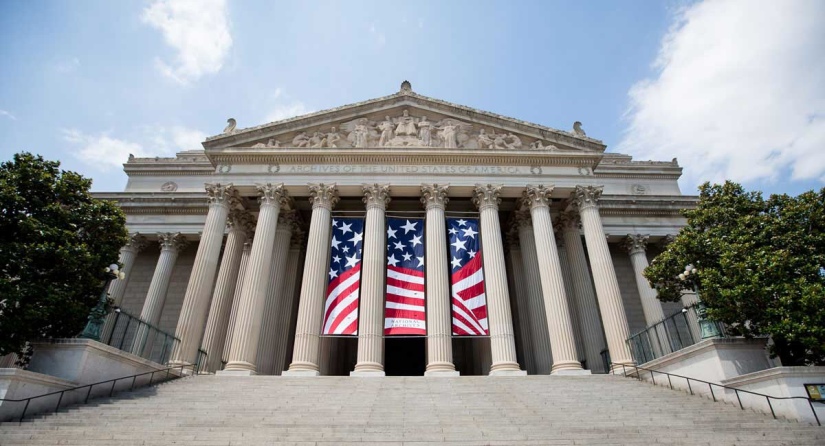 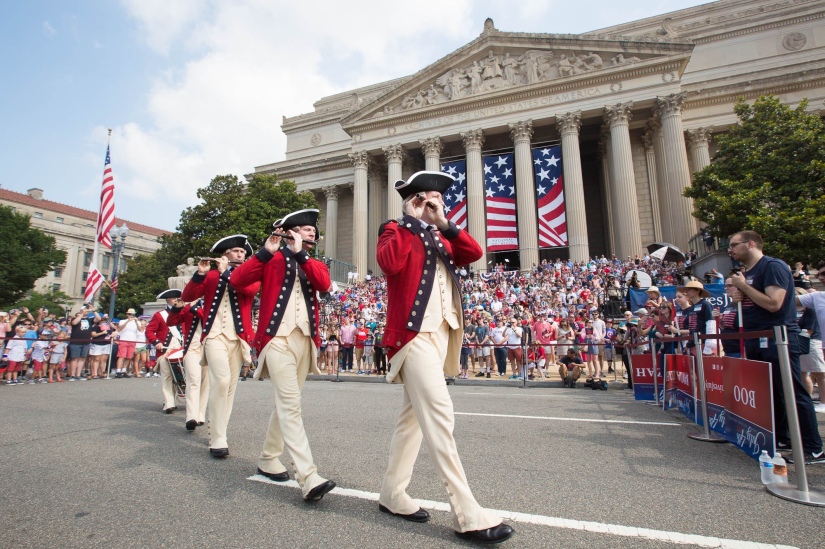 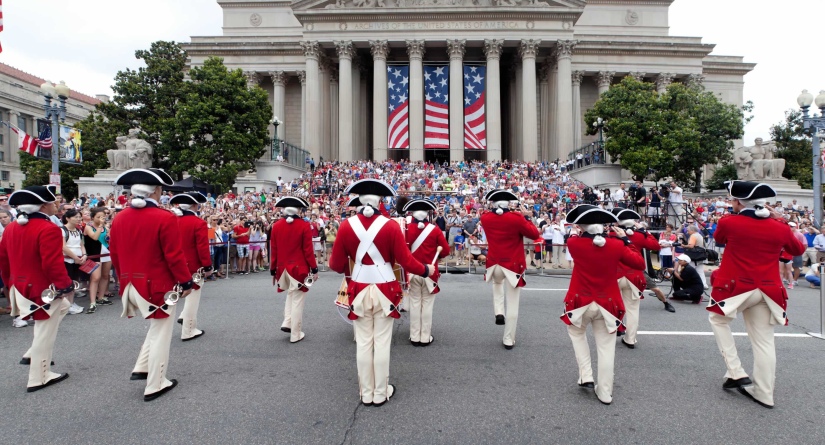 In 1791, Pierre Charles L’Enfant met with President George Washington to show his sketch of the “President’s Palace”, which was five times the size of the present day White House, within the original site of President’s Park.

The plans for a grand “Presidential Palace” were scrapped after President Washington fired L’Enfant for insubordination. In 1792, an architectural competition was held for the Capital and the Presidential Home buildings. From that competition, James Hoban’s design of a smaller and more modest Presidential House was chosen.

Construction of the smaller presidential house began in 1792 and ended in 1800.

On August 24, 1814, British soldiers invaded Washington, D.C. and torched President’s House. Only the walls of the structure remained after the fire. It was debated whether or not the capital should be moved to another city, after the events of the War of 1812. 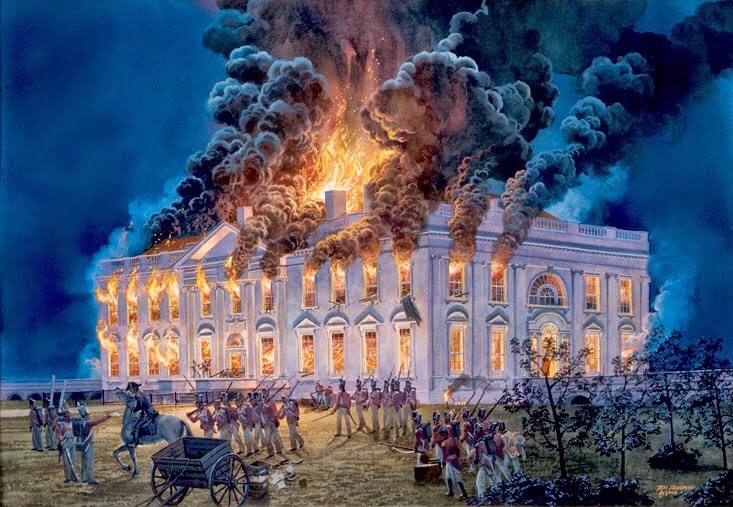 With the urging of President James Monroe, the U.S. Capital stayed at its current location and Congress authorized the reconstruction of the Presidential Home. James Hoban was commissioned to rebuild the President’s Home to the way it originally was, while keeping the scorched walls within the building. 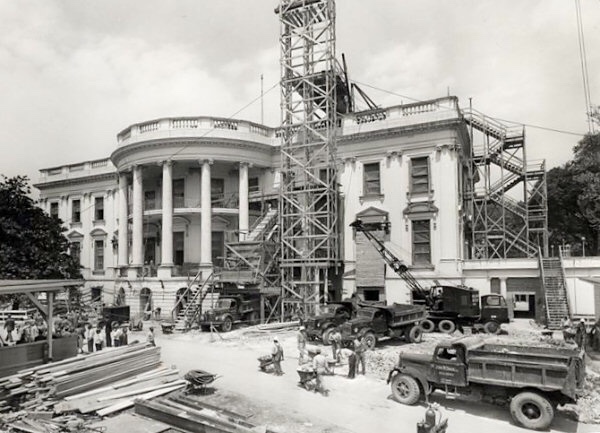 In the 1930s, German scientists were the first in the world to build liquid fueled rockets, with the potential to reach the atmosphere of the earth, after their development of the Vergeltungswaffen-1 Rocket.

After the end of World War II, part of the negotiations between Great Britain, France, the Soviet Union and the United States involved dividing the scientists who had worked on the Vergeltungswaffen-1 and the Vergeltungswaffen-2 rocket programs between each country.  In 1946, President Harry S. Truman’s administration and the Stalin regime in the Soviet Union had a severe deterioration in relations as highlighted by the Miller Center of the University of Virginia.  The “Russia Report” that had been created by Truman’s white house aids, further added to Truman’s determination to counter the expansion of the Soviet Empire.  This deterioration of relations between the Soviet Union and the United Stated, further contributed to the, then deemed, national security necessity of the Joint Intelligence Objectives Agency’s Operation Paperclip.

In the United States, several scientists and Vergeltungswaffen-2 rockets, were taken to the U.S. Army’s White Sands Missile Range in New Mexico, to test them for the space program.  Wernher Van Braun, whom was compelled to study rocketry after reading Hermann Oberth’s book The Rocket Into Planetary Space, and other German scientists working for the National Advisory Committee for Aeronautics that were given new identities under Operation Paperclip, were instrumental in building the Saturn V rocket that took the first humans to the moon.

The National Advisory Committee for Aeronautics (NACA) was formed after the Naval Appropriations Act, which had a rider creating NACA for the regulation of flight, was signed into law by President Woodrow Wilson in March 3, 1915.  NACA was the predecessor to the National Aeronautics and Space Administration (NASA) and was dissolved October 1, 1958.

Behind The Secret Plan to Bring Nazi Scientists to the U.S.

Records of the Secretary of Defense (RG 330)