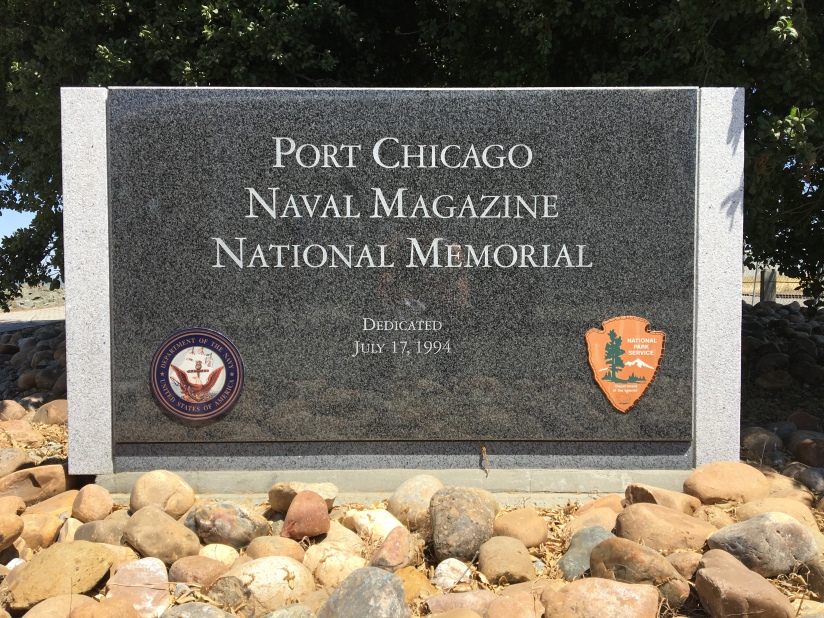 On July 17, 1994, fifty years after 320 men were killed by the largest domestic disaster of World War II, Port Chicago was established as a U.S. National Park. 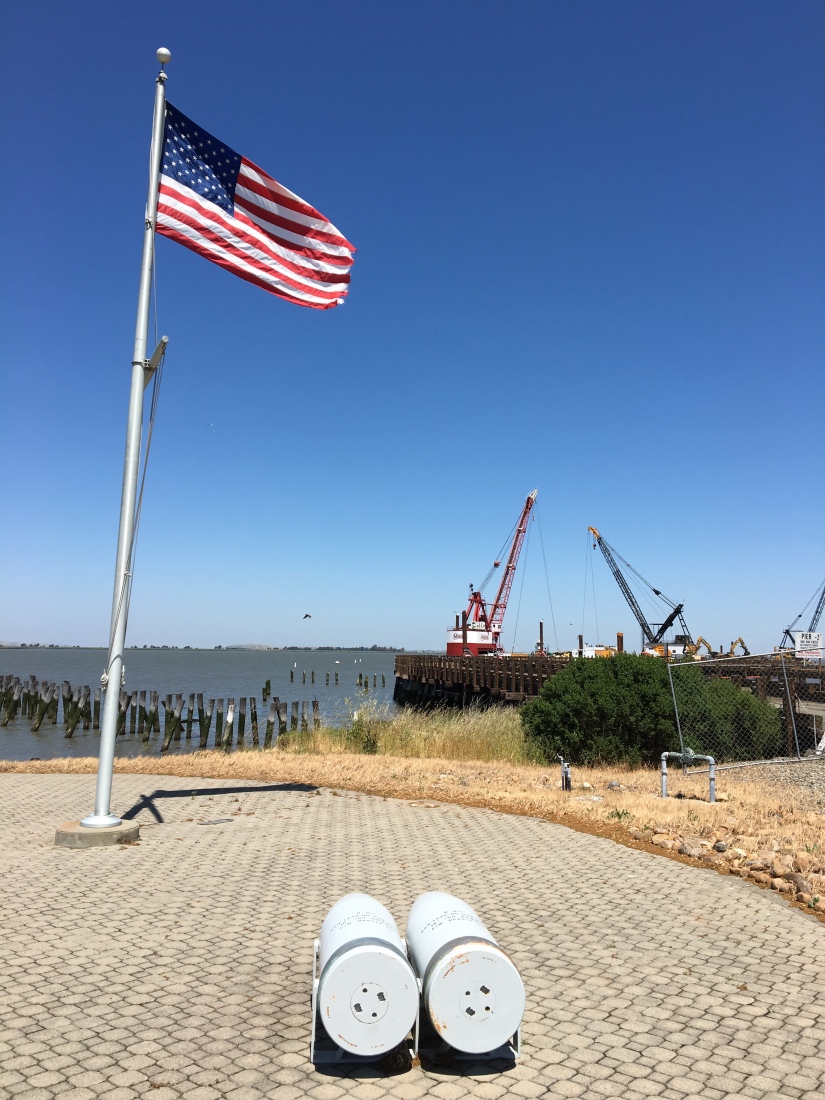 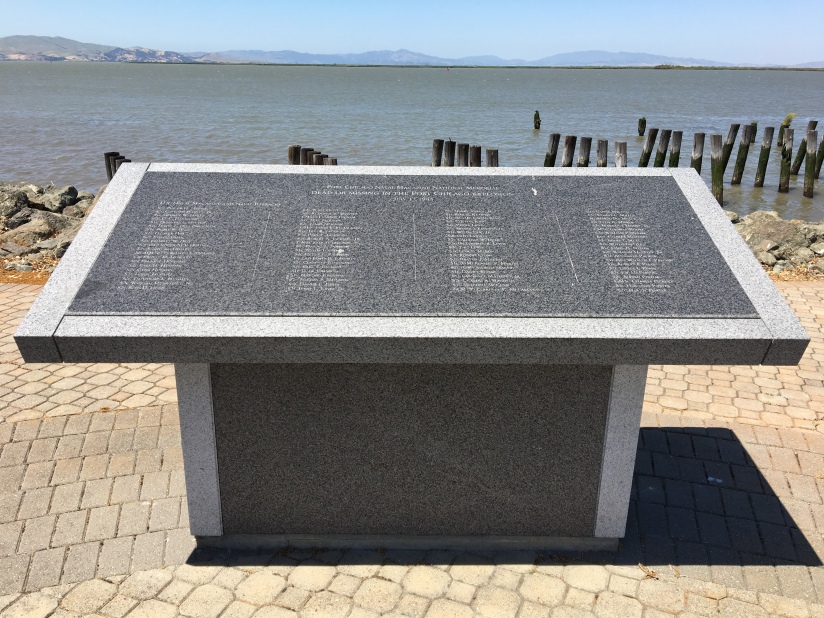 The park serves as a memorial to the many servicemen that died within one of the largest non-nuclear explosions within the United States. 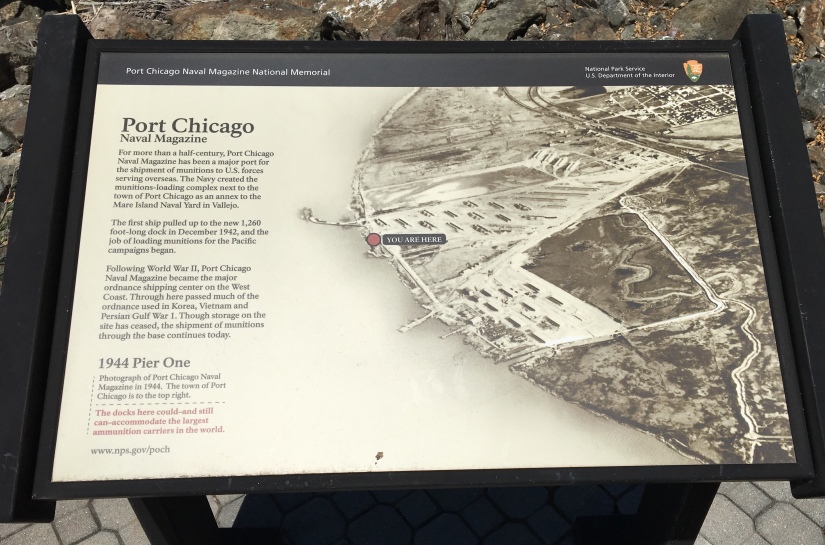 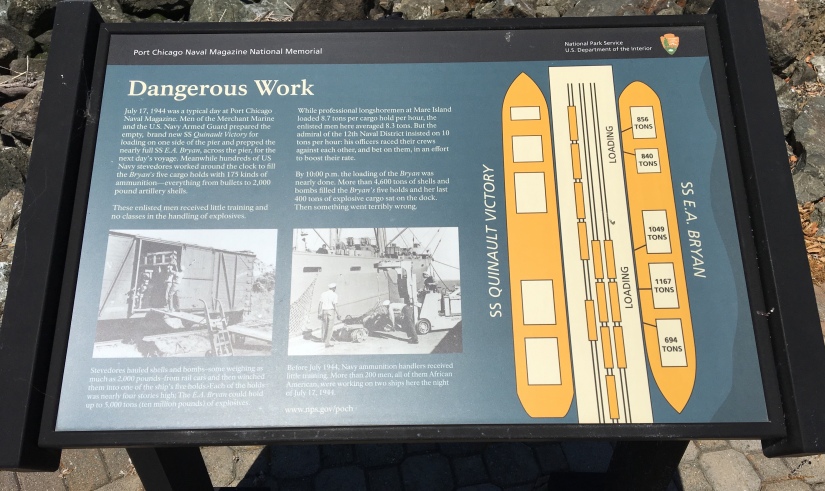 Within the Port Chicago National Park, is a piece of a destroyed ship from the explosion that occurred within the area.

A boxcar built in July 1945, after the Port Chicago explosion, is within a former V shaped munitions storage area, called a revetment. 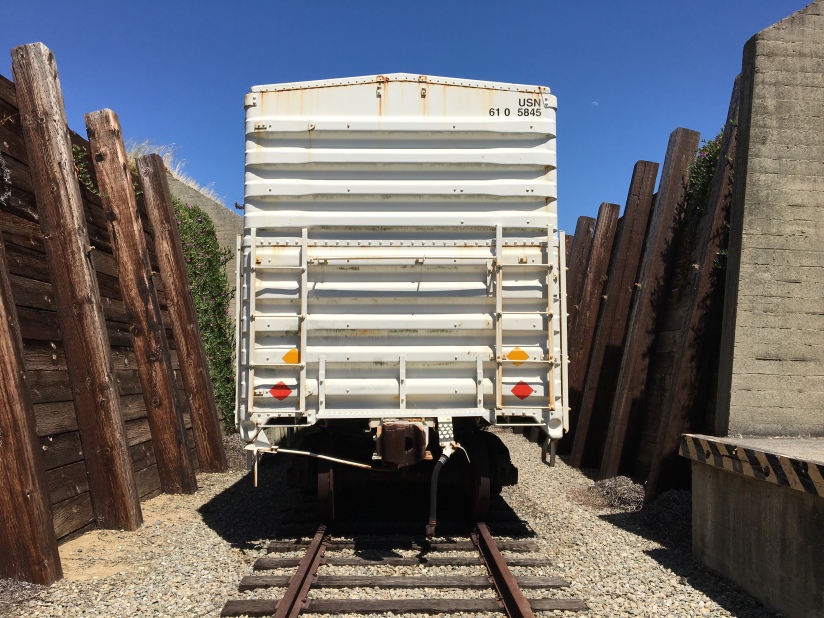 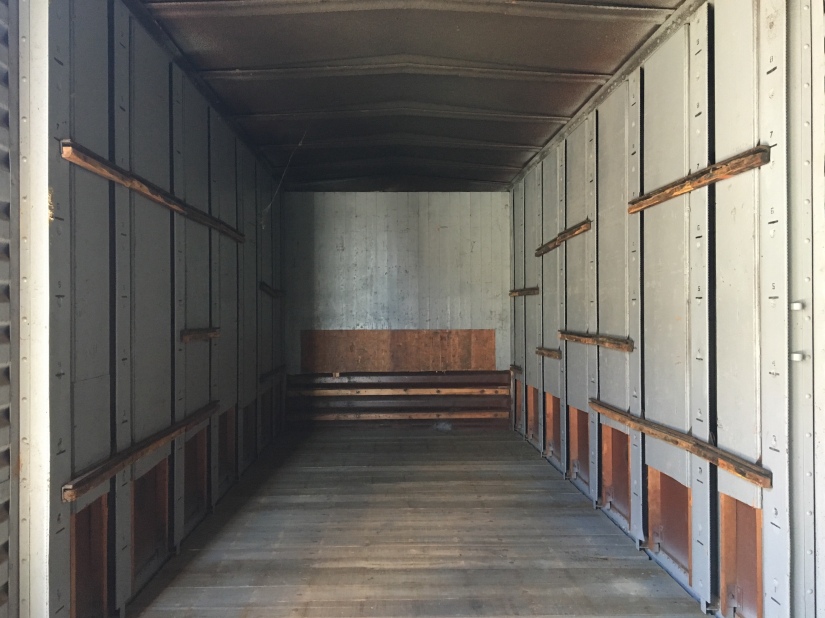 In present day, the park is within a military base which transports bombs overseas. No visitors are allowed when bombs are being transported on site. 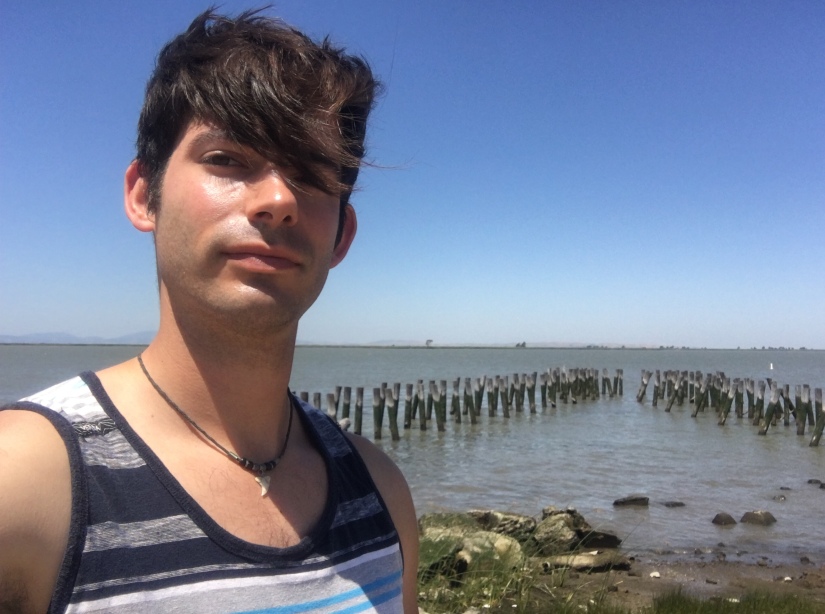 The town of Seals Bluffs, California was established in proximity to Martinez, California where John Muir’s last home still stands. After the Great Depression, Cooz Bay Lumber tried to change name of the town to Port Chicago to attract more visitors. Eventually, the lumber company was successful with their name efforts.

November 1942, one of the largest non-nuclear explosions in the United States occurred in Port Chicago and the U.S. Government forced the residents to move away from the blast zone via eminent domain.