Martin Luther King, Junior and his wife Coretta Scott King are buried together in an above ground grave across the street from the Ebenezer Baptist Church in Atlanta, Georgia. 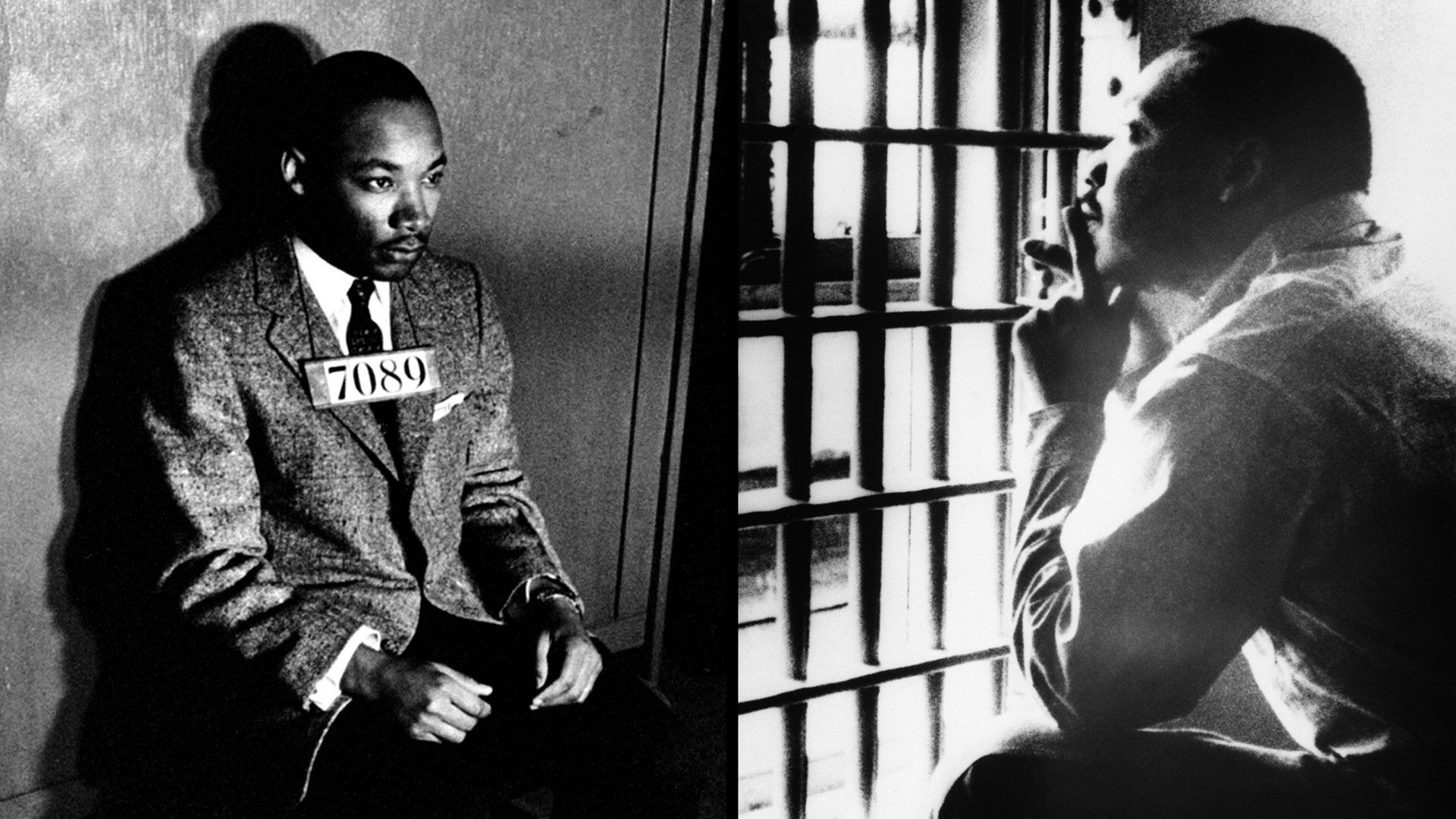 In 1863, Martin Luther King, Junior, along with members of the Southern Christian Conference, were arrested for protesting segregation in the city of Birmingham. When brought to his cell, many African American men and women cheered being in jail in his presence and song songs to cheer themselves up.

Martin Luther King, Junior, wrote the “Letter From Birmingham Jail” which advocated for a more stern resistance to ending segregation. 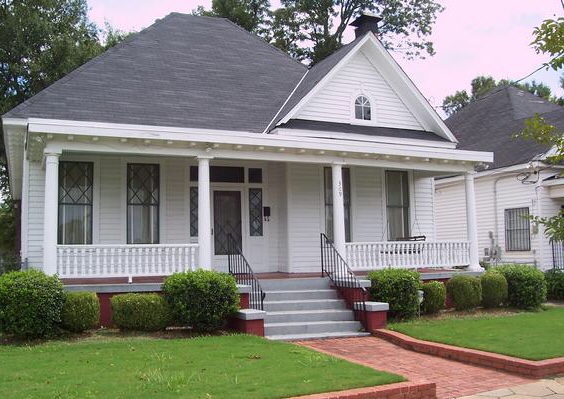 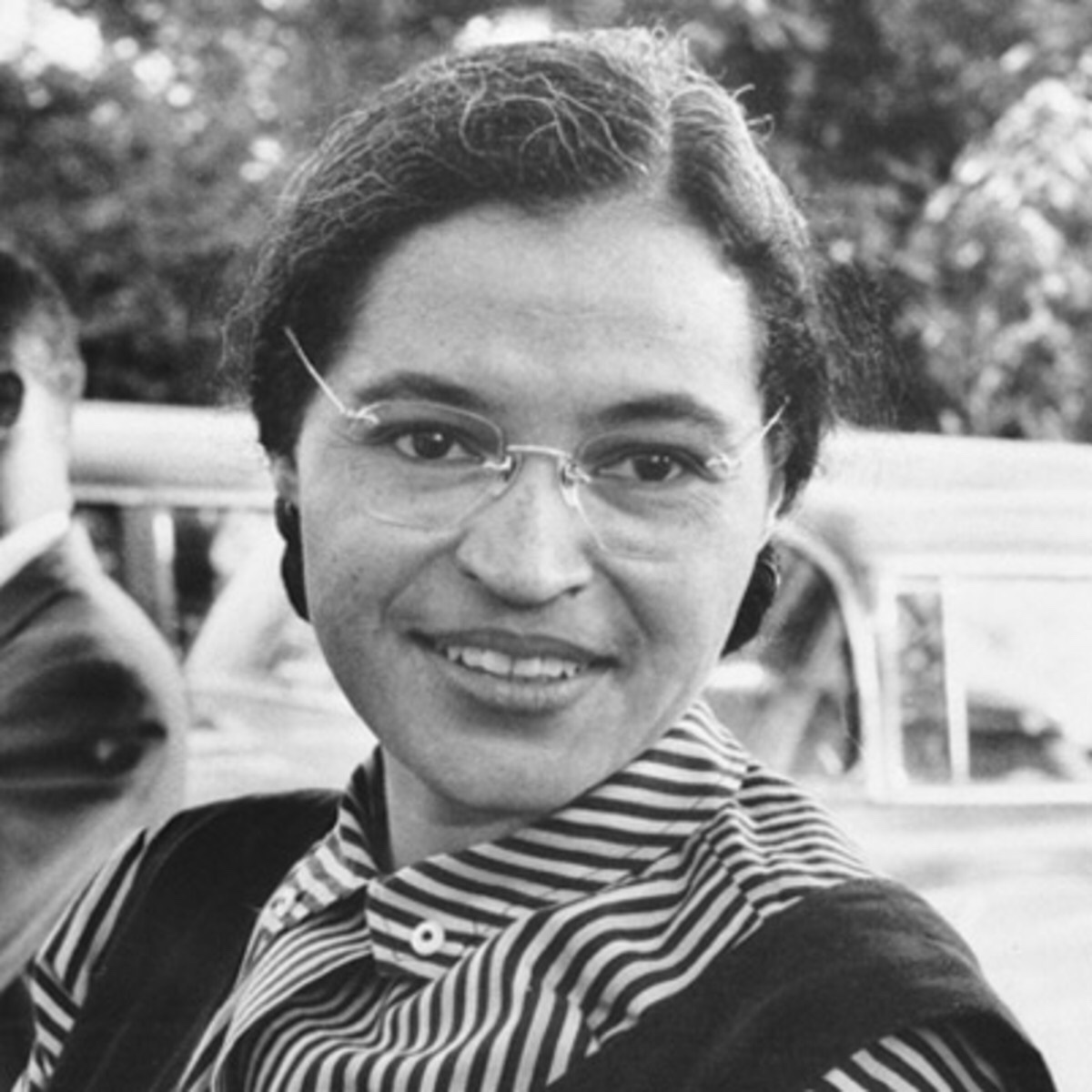 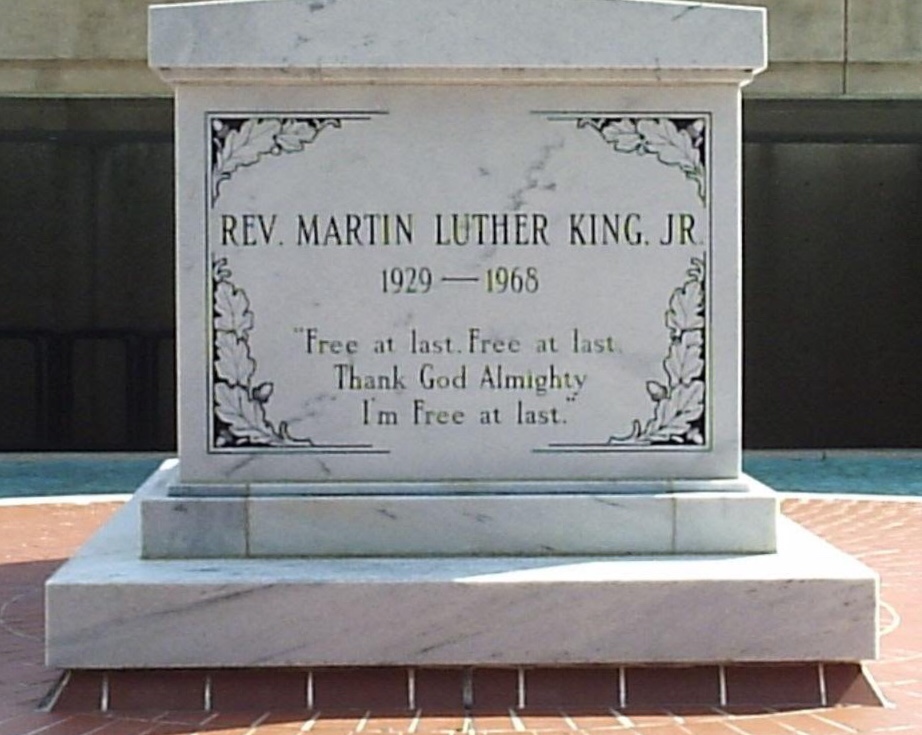 In 2006, after Coretta Scott King’s passing, she was laid to rest next to Martin Luther King, Junior above ground, surrounded by a pool of water.

In 1885, Ebenezer Baptist Church was founded by Pastor John Andrew Parker, a former slave, in Atlanta, Georgia as a predominantly African American congregation.

King’s son, Martin Luther King, Junior, was offered to pastor at the Ebenezer Baptist Church. However, his son turned down the offer and became the pastor at Dexter Avenue King Memorial Baptist Church.

Martin Luther King, Junior utilized the pulpit at Dexter Avenue King Memorial Baptist Church to accelerate the modern civil rights movement that had been iniciated by events such as Port Chicago, the Tuskegee Airmen, and other events in the 1940s, 1950s and 1960s.

Annually the African American Museum and Library of Oakland, formerly the East Bay Negro Historical Society, hosts a documentary series on the civil rights movement that they display on the federal holiday that honors Martin Luther King, Junior.

After documentary was screened, the announcement of of a new endowment honoring Clarence Benjamin Jones was made.

On March 1, 2018 I had the opportunity to visit the Martin Luther King Library of San Jose, nearly 50 years since he was assassinated at the Lorraine Hotel in Memphis, to tour the several exhibits they had on MLK, W.E.B. Du Bois, the case Brown vs. Board of Education and the overall Civil Rights movement in America.  The MLK Library is akin to the San Francisco Public Library since both have several different artistic and historical exhibits on multiple floors.

In addition to the various exhibits the MLK library holds the John Steinbeck Center, an institution that honors the late author from the city of Salinas.  The center exhibited several women who are recognized by the center, including civil rights icon Ruby Bridges. Stienbeck had written a book, “Travels with Charley” which was about Ruby Bridges integrating into a white school in the deep south in the 1960s when she was only six years old.

Persian American author, Jasmin Darznik, spoke at her book signing event at the John Steinbeck Center on the fifth floor of the library.  Darznik moved from Tehran to America when she was 5 years old. Her first is called, “Song of a Captive Bird” which is novel about a Persian poet. She plans on writing another book about San Francisco in the 1920s.

After I left the book signing I saw the several books on display regarding “Bloody Sunday”, Black athletes protesting segregation, Justice Thurgood Marshall and various other civil rights icons.  Lastly, I saw a gallery of silk poster displays of protests that occurred during the 1960s.  Lovely to see a library that honors the legacy of MLK and civil rights activists so well.