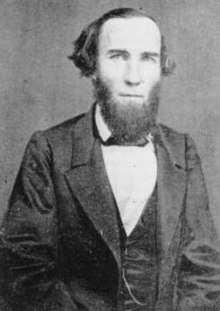 LeRoy Pope Walker, the Confederate Secretary of War, sent a telegraph to military command of Fort Sumter from the second floor of the Winter Building. 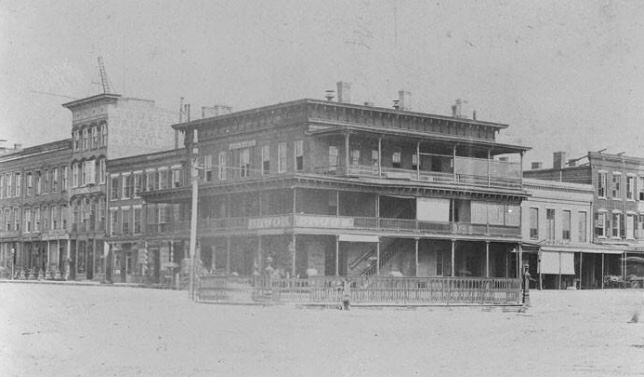 In the telegraph, LeRoy Pope Walker demanded that federal troops abandon the base since it was under the jurisdiction of the the Confederate States of America. The original text of the telegraph reads as follows:

Do not desire needlessly to bombard Fort Sumter. If Major Anderson will state the time at which, as indicated by him, he will evacuate, and agree that in the meantime he will not use his guns against us unless ours should be employed against Fort Sumter, you are thus authorized to avoid the effusion of blood. If this or its equivalent be refused, reduce the fort as your judgment decides to be most practicable.

In present day, there is a historical marker on Dexter Avenue in Montgomery, Alabama, marking the site of where this telegraph was sent. 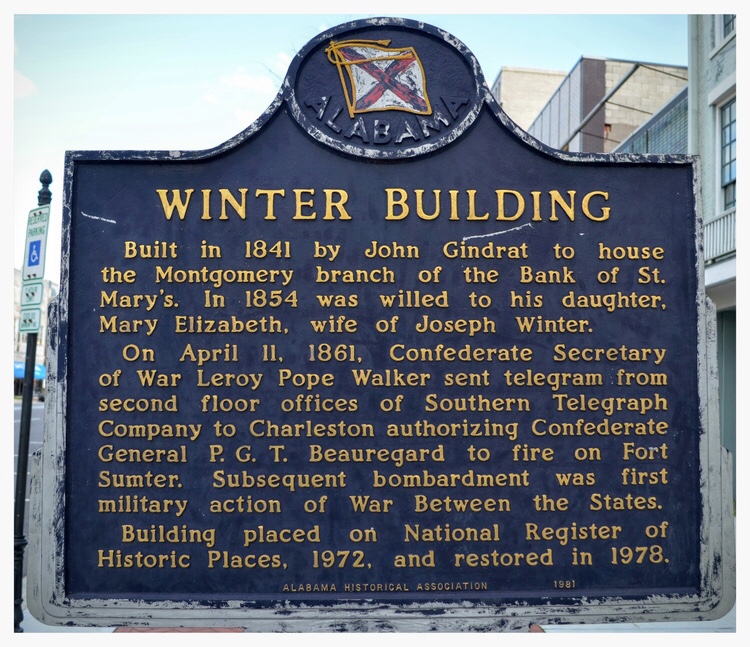 The Smithsonian Institute has the original telegraph with the Union response to Washington, D.C., indicating their surrender of Fort Sumter to the Confederates.