The area of Germantown, Maryland was one settled by Native Americans in the area of “Black Rock” off of Black Rock Road thousands of years ago. In the 1600s, European settlers saw Piscataway Indians living within proximity of Rock Creek. The first settlers in what is now known as Germantown were the three Walters brothers, Basil, William and Zachariah. In the 1790s, the Walters brothers inherited the land from their father William Walters, a man who owned a significant portion of land in Montgomery County in addition to a large estate in Brookeville. Some European settlers built stores off of present day Route 355, within the towns of Clarksburg and Middlebrook Mills, that serviced the Walter brothers and others.

Germantown was founded in 1840 as a corridor city under the Montgomery County government’s “Wedges and Corridors Plan”. Germantown is an unincorporated area that is north of the Little Seneca Creek and Lake, on the south by Great Seneca Creek, on the west Blackrock Road, and on the east of Brink Road, within an area of approximately six square miles.

Many descendants of Germantown are buried by the Presbyterian Church that was built in 1845. In the 1800s, most of the individuals of German descent have lived off of Clopper Road.

During the U.S. Civil War the members of Germantown of German ancestors were against slavery. However, the residents of Germantown with English ancestory, regardless of whether they owned slaves or not, tended to support the Confederacy. 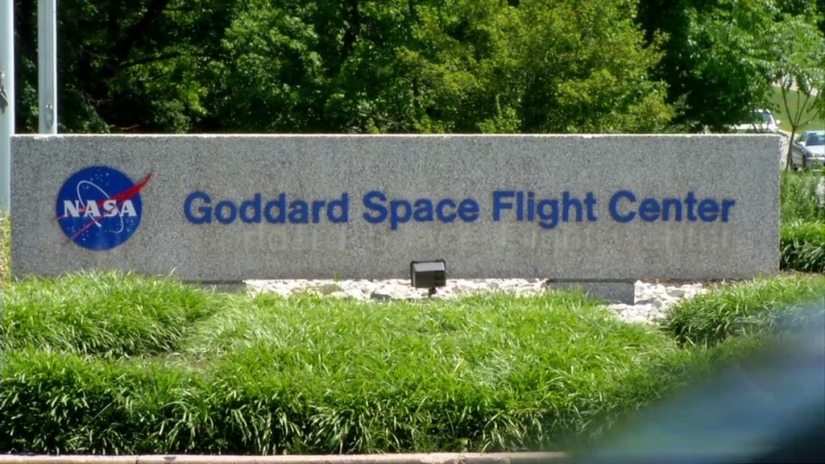 In August of 1958, U.S. Senator John Glenn Beall, Junior announced that the federal government would establish a “Space Projects Center” in Greenbelt, Maryland. The center site was part of the Department of Agriculture’s Beltsville Agricultural Research Center.

In May of 1959, NASA formally announced that the new facility would be called Goddard Space Flight Center, after Dr. Robert Hutchings Goddard. Robert Goddard, whom is widely considered the father of modern rocketry, theorized that rockets would work in a vacuum, and thus could potentially be used to send payloads into space. On March 16, 1961, the 35th anniversary of Goddard’s first liquid-propellant rocket launch Goddard Space Flight Center was officially dedicated.

The NASA Goddard Visitor Center has various exhibits for visitors to see.

Dan Hamilton, the father of author Philip Hamilton, worked at the NASA Goddard Space Flight Center from 1991 to 2018. 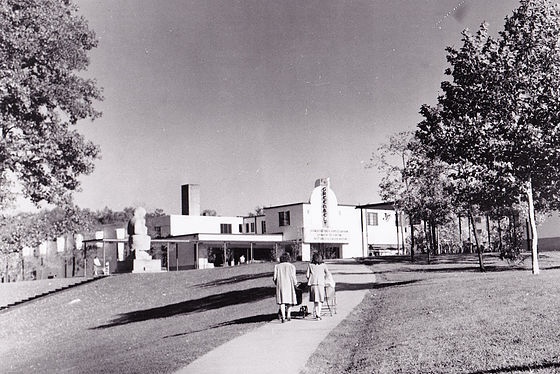 The town of Greenbelt, Maryland was founded in 1937, as 3,500 workers from the New Deal Program was sent to live and to work in that part of Maryland. Greenbelt was the first community established in the United States as a federal venture for housing.

The Greenbelt Musuem has more information on how the New Deal influenced Greenbelt.