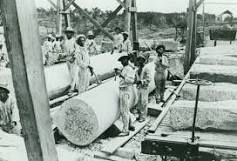 In 1905, a statue of Sam Houston was donated to the National Sanctuary Hall, of the United States Congress building. 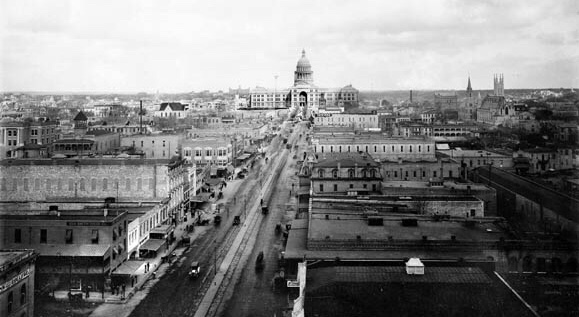 In the 1830s the first permanent Anglo settlers arrived, within the present area of Austin, Texas, and called their village Waterloo. In 1836, the first capital of the the Republic of Texas was established in the town of Columbia. In 1839, the tiny Waterloo was chosen to be the new capital of the Republic of Texas. A new city was built in the wilderness, and was named after Stephen Fuller Austin, “The Father of Texas.”

Austin would serve as the capital of the Republic of Texas and of the State of Texas, after it was admitted to the United States on December 29, 1845.