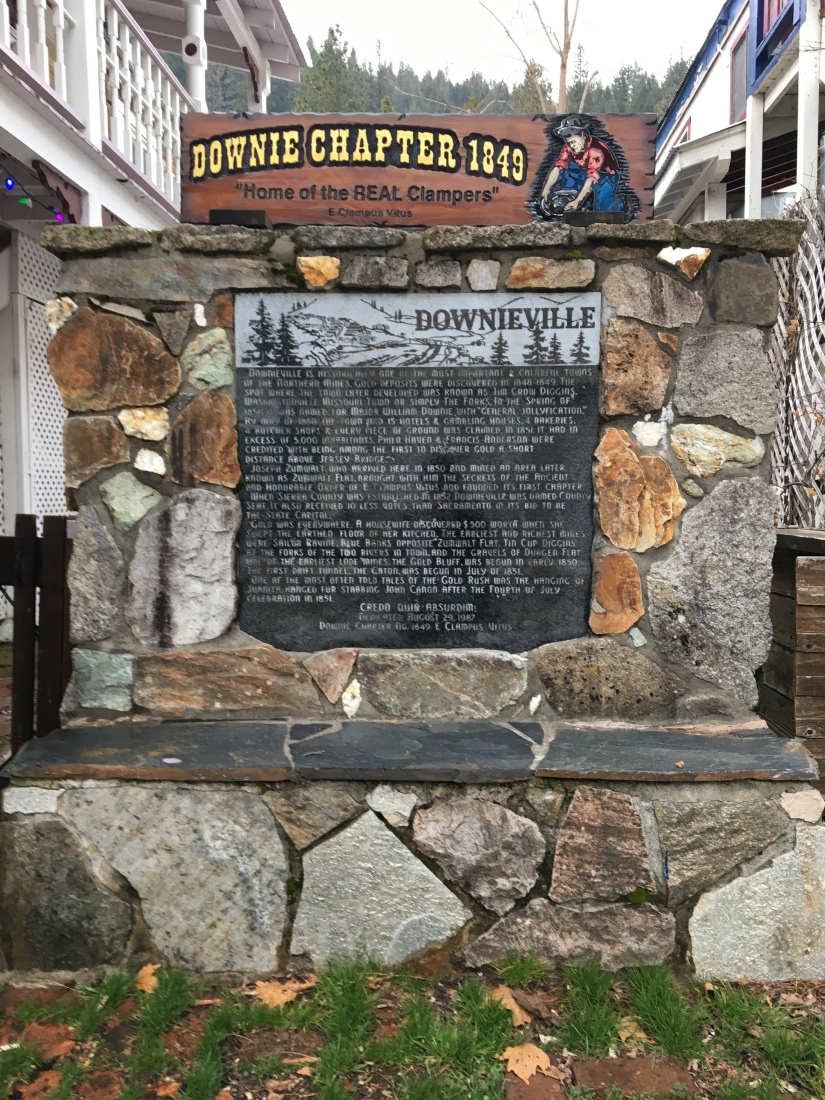 In the autumn of 1849, Major William Downie led an exposition of nine miners, seven of whom were African American, up the North Fork of the Yuba River.

The miners founded a town in the mountains which was named Downieville, California.