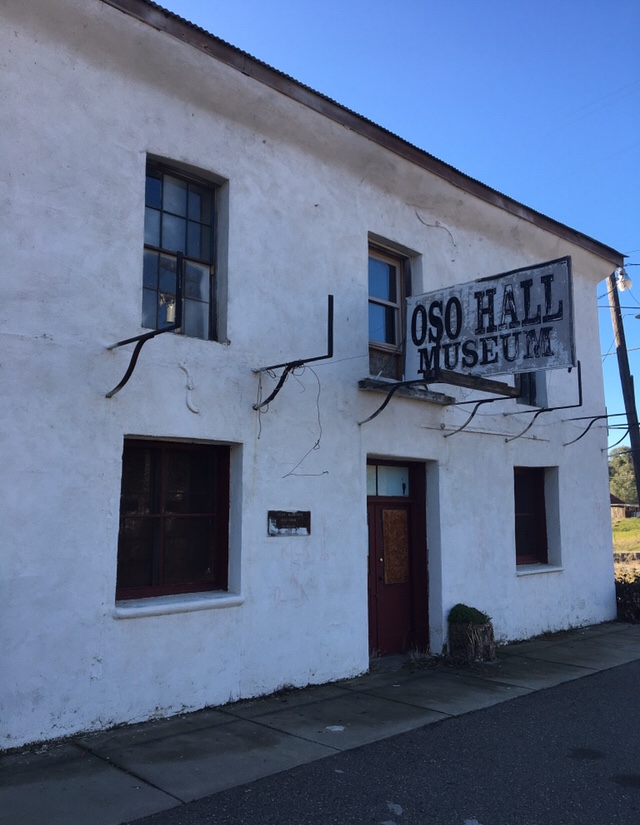 The Bear Valley, California IOOF built the “Oso Hall” off of present day Highway 49 in 1862.

The IOOf used that building until 1950. In 1954, the Osa Hall was reestavlsihed as the OSA Hall Musuem. 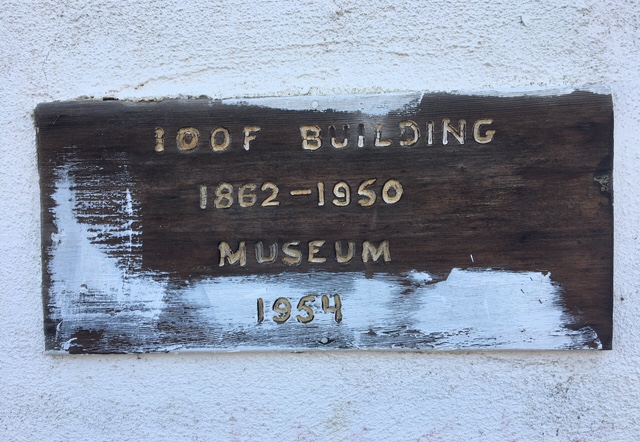