The Awahnee Tavern was originally owned by Franklin Dennis, and would pass along to various owners in a short period of time. The Awahnee Tavern is a site where President Theodore Roosevelt had lunch on his way to meet John Muir for their hiking trip in Yosemite. Other famous individuals such as Susan B. Anthony, Andrew Carnegie, John D. Rockefeller, and the Crown Prince Albert of Belguim also visited the tavern. 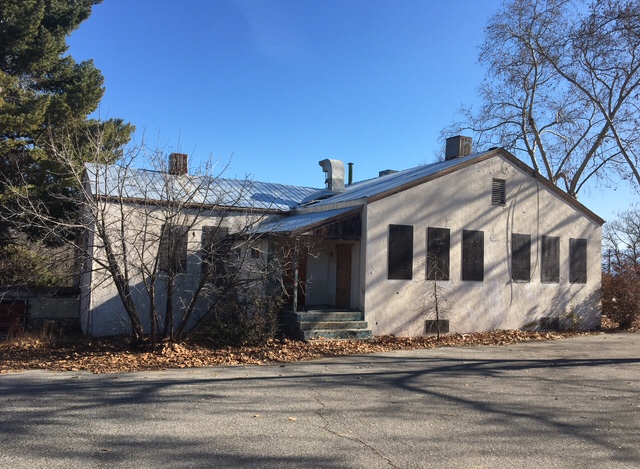 The tavern is currently abandoned and a historical marker indicates the site.