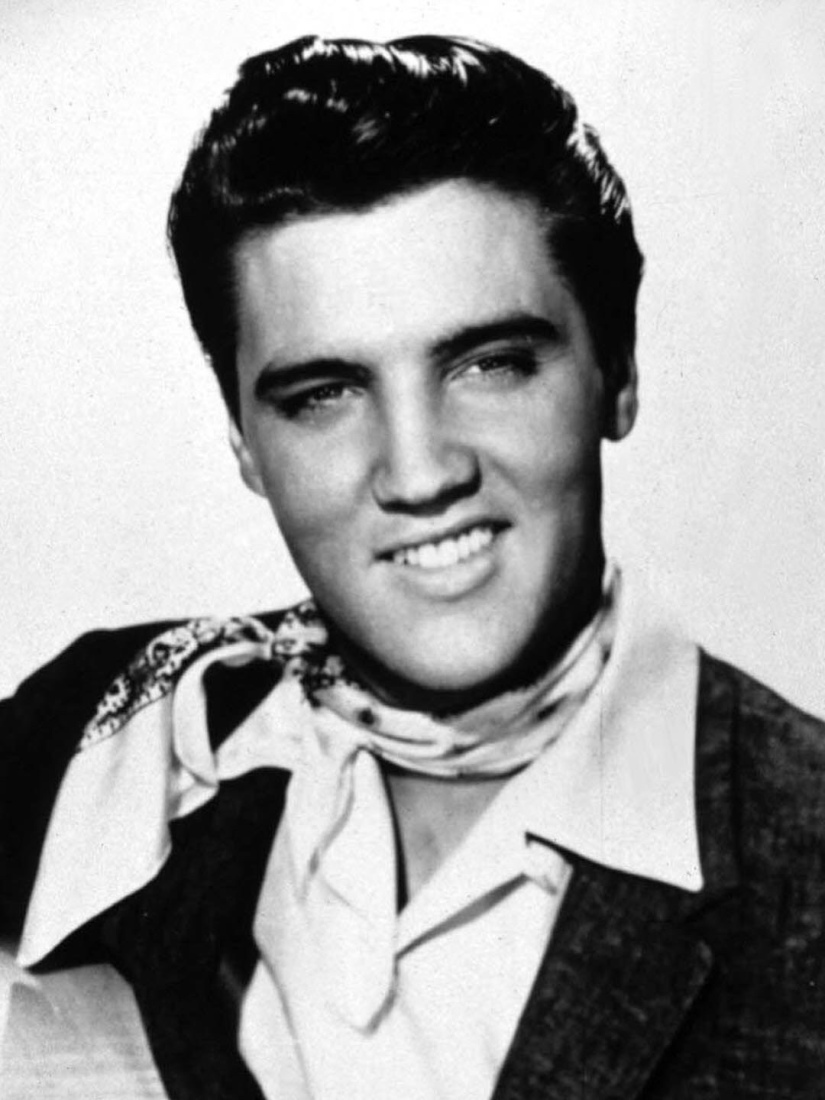 In 1956, the rock n’roll star Elvis Presley conducted his first performance, that his manager Colonel Tom Parker booked for him, at the Frontier Hotel in Las Vegas, Nevada. Colonel Parker was once the manager of country star Eddy Arnold and worked with Elvis since he saw potential in him. Elvis Presley did an uptempo version of Willie Mae Thornton’s 1953 song “Hound Dog” for his first Vegas show, a cover song which Elvis eventually recorded during the summer of 1956. Elvis’s first show was in front of a middle aged crowd whom was not receptive to his high energy level. It was not until Elvis was booked for a “teenager only” show that he received an energetic reception from a crowd in Las Vegas. 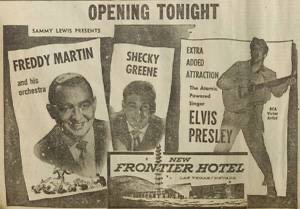 The musician Liberace developed a friendship with Elvis and gave him advice on how to improve his stage presence, after Colonel Tom Parker introduced them to each other. Elvis came to Liberace’s show at the Rivera and saw the flare he wore on stage for the entirety of his upbeat performances. During one Vegas show Elvis wore Liberace’s gold lamé jacket on stage while Liberace was strumming Elvis’s guitar. The two musicians moved to Palm Springs, California and regularly spent time getting dinner together at each other’s homes.

Elvis did take a break from show business to spend time working the US Army. In July 1969, Elvis rebooted his career after signing a 7 year contract to perform at the International Hotel in Las Vegas.