In December 2019, the Japanese American National Museum hosted an exhibit about the nuclear detonations in Japan at the end of World War II called “Under A Mushroom Cloud”. 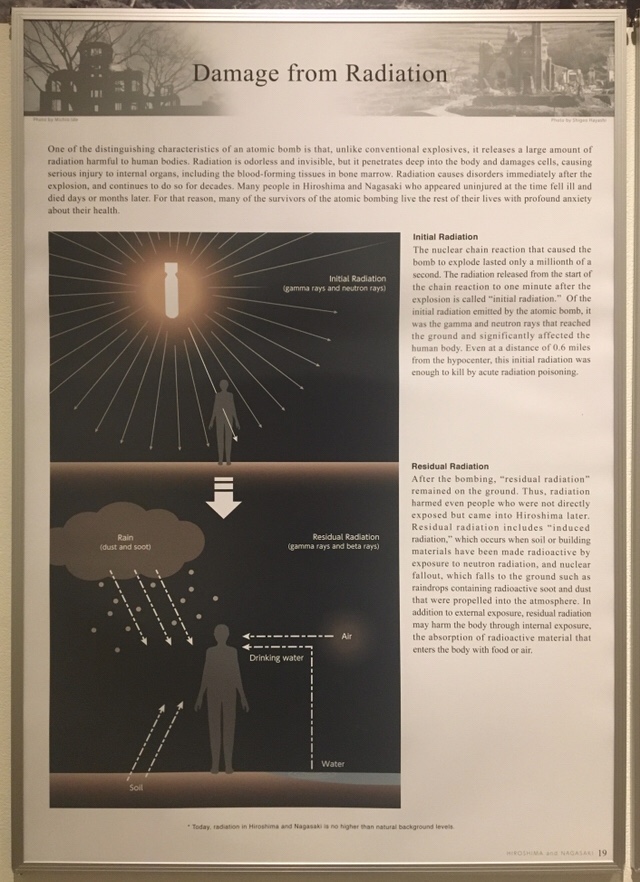 The exhibit showed how pregnant Japanese woman and women with children were effected by the radiation from the blast.

Hiroshima did eventually recover from the destruction caused by one of the atomic bombs to be dropped into the city at the end of World War II.