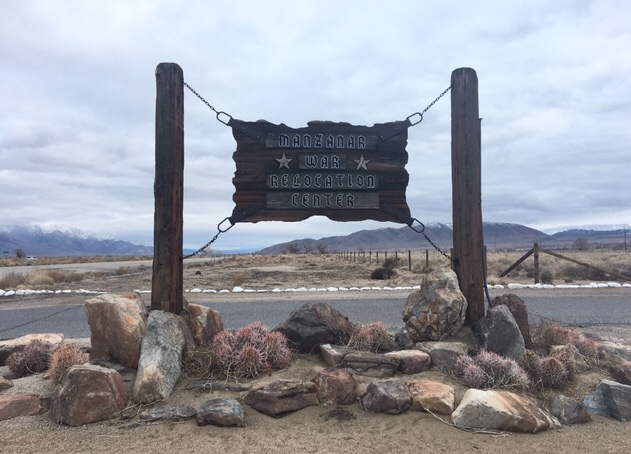 In 1941, the US War Department established a Japanese Internment Camp, also known as a “relocation camp”, at the abandoned town in Manzanar, California, in a remote area in the Eastern Sierra off of Highway 395. The interment camp operated until 1945. 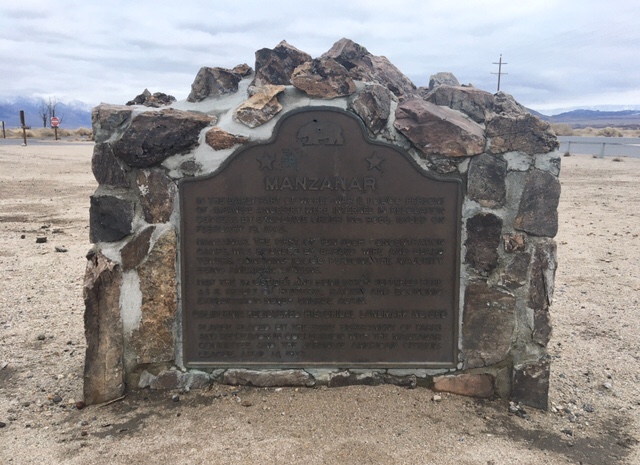 After the internment camp was closed several buildings on the site were bought by nearby businesses to be repurposed. 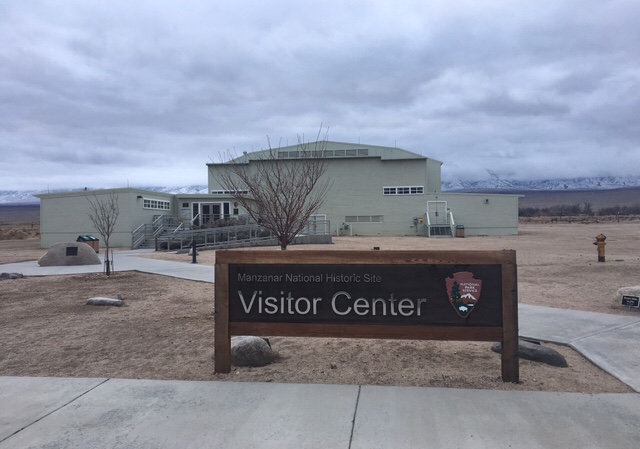 The US Congress established the former camp as the Manzanar National Historical Site.