The Mount Whitney Toll Road was utilized as the only maintained road that ran through Death Valley. 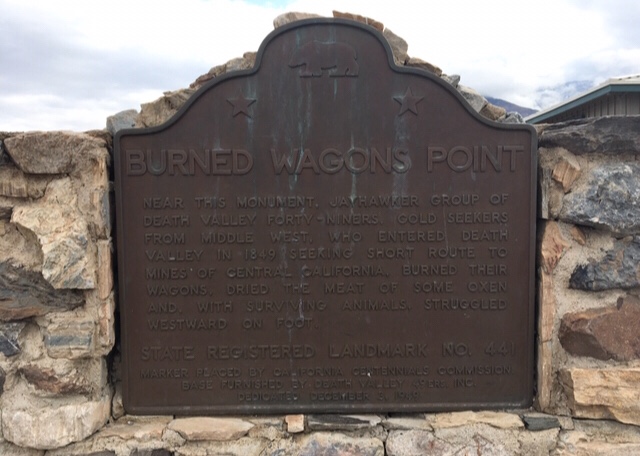 The toll road was formed along “Burned Wagons Point”, an area were Gold Rush pioneers had stopped during their trek to California. With no water left to give to their oxen the pioneers killed all of them and dried their meat by burning the wood from their abandoned wagons. The pioneers continued their trek into Gold Country by foot.