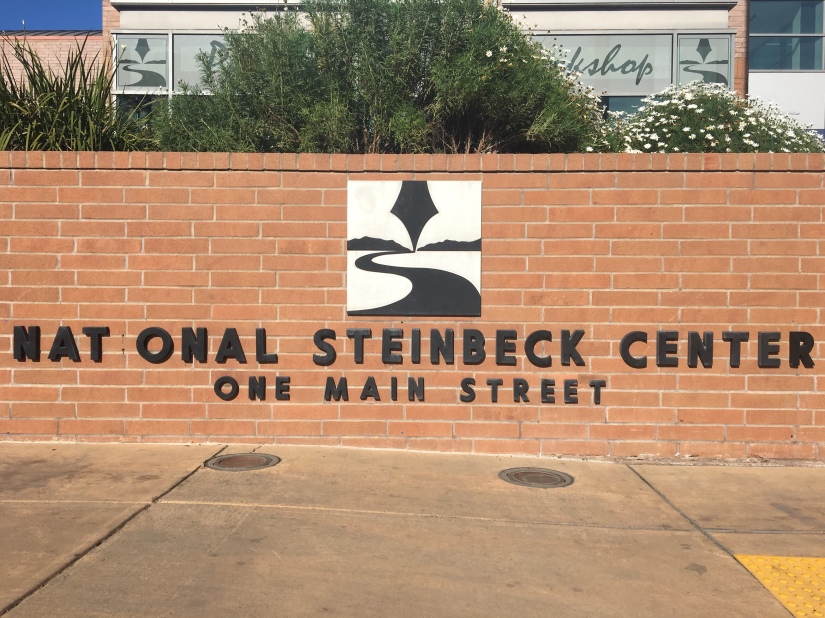 The National Steinbeck Center in Salinas, California is the largest musuem on the life and works of John Ernst Steinbeck, Junior, within the United States. 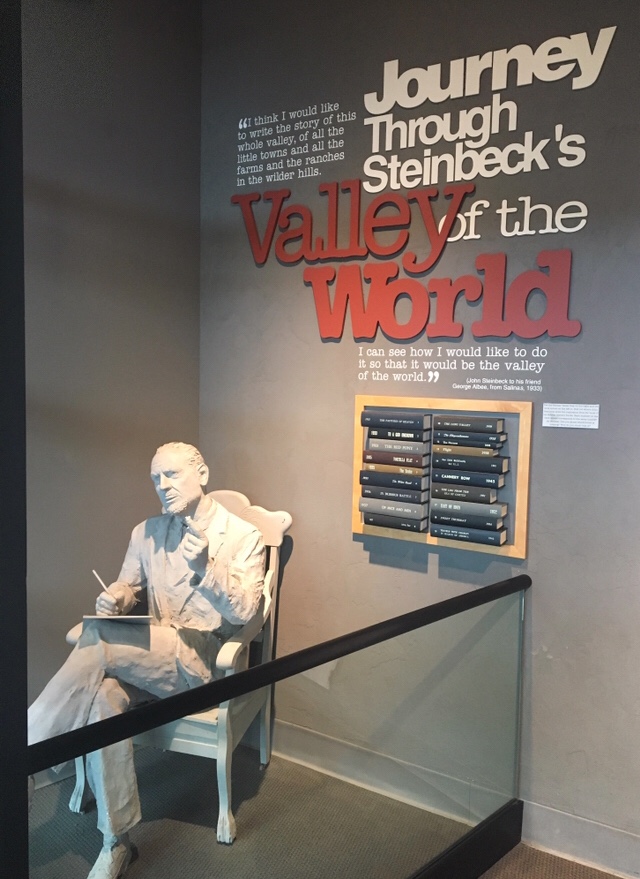 John Steinbeck wrote several of his novels based of the many peoples in the towns he traveled to in California. During World War II, John Steinbeck traveled overseas with American soldiers. At one point, during his trip, he was under fire from the axis powers. 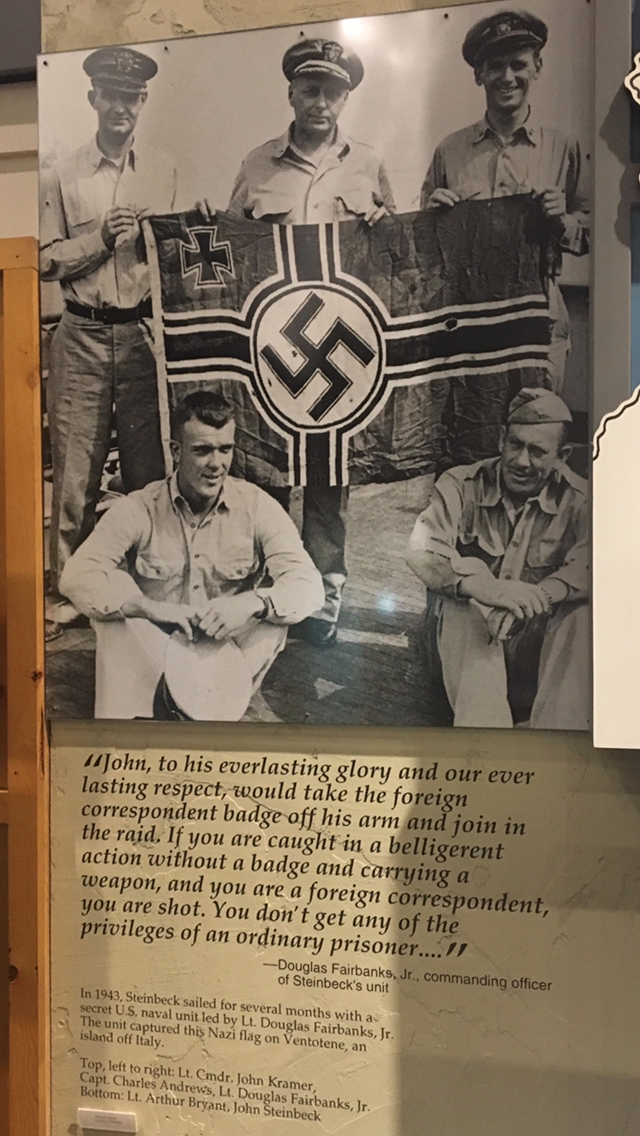 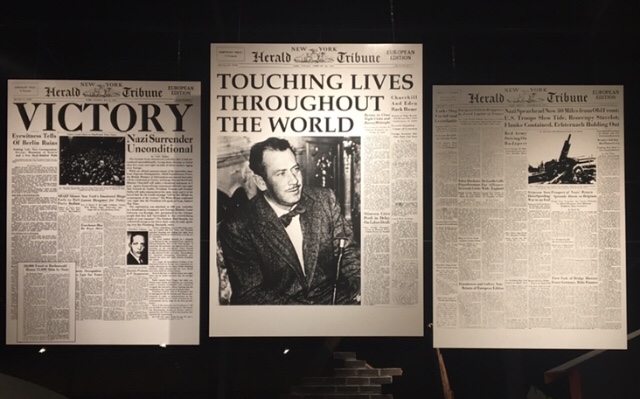 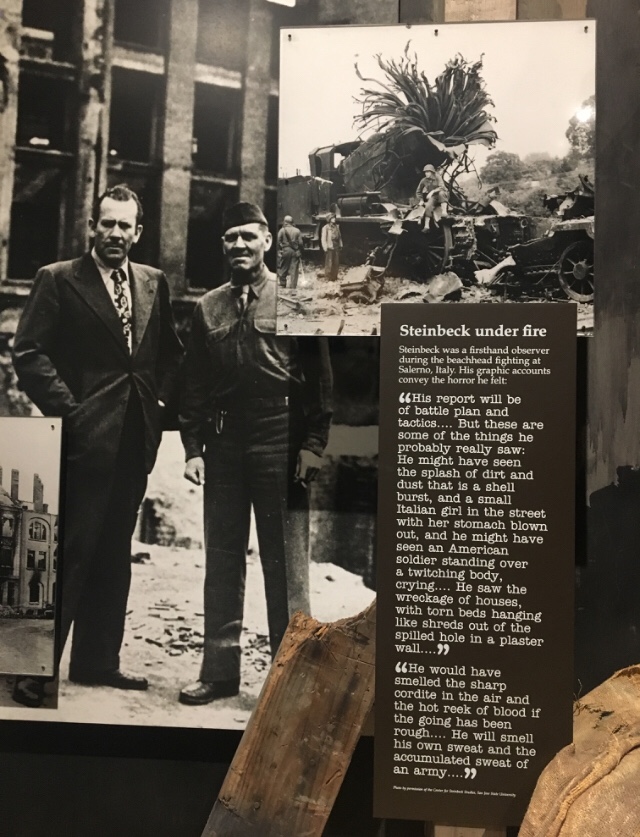 Joseph Stalin invited Steinbeck to the Soviet Union after contriving the belief that the novel “Grapes of Wrath” was anti-capitalist in nature. 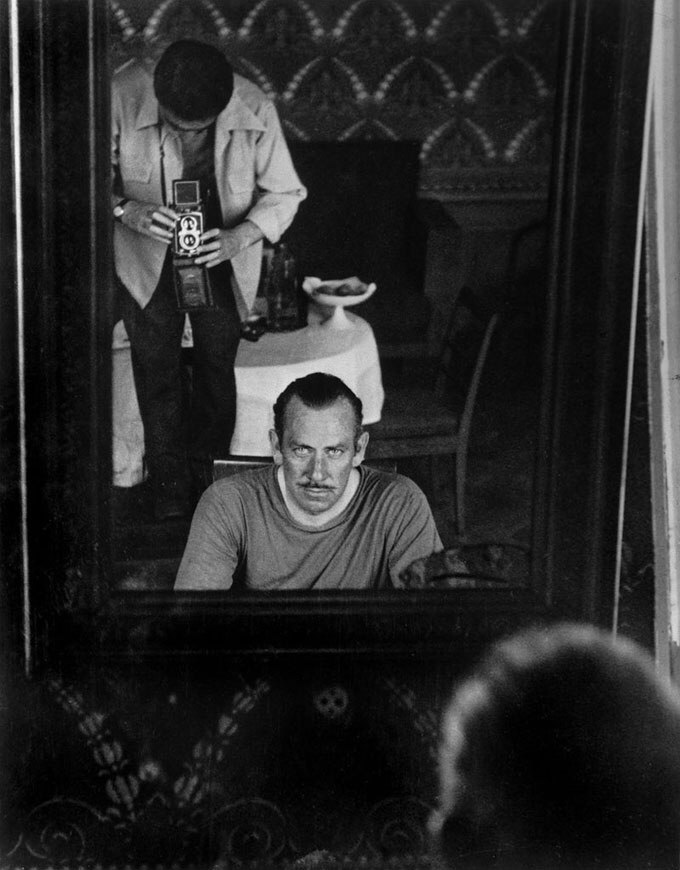 Steinbeck returned to Russia, with Hungarian born photographer Robert Copa, also known as Endre Ernő Friedmann, in 1947 and wrote “A Russian Journal” which detailed the life of the peoples he met there. 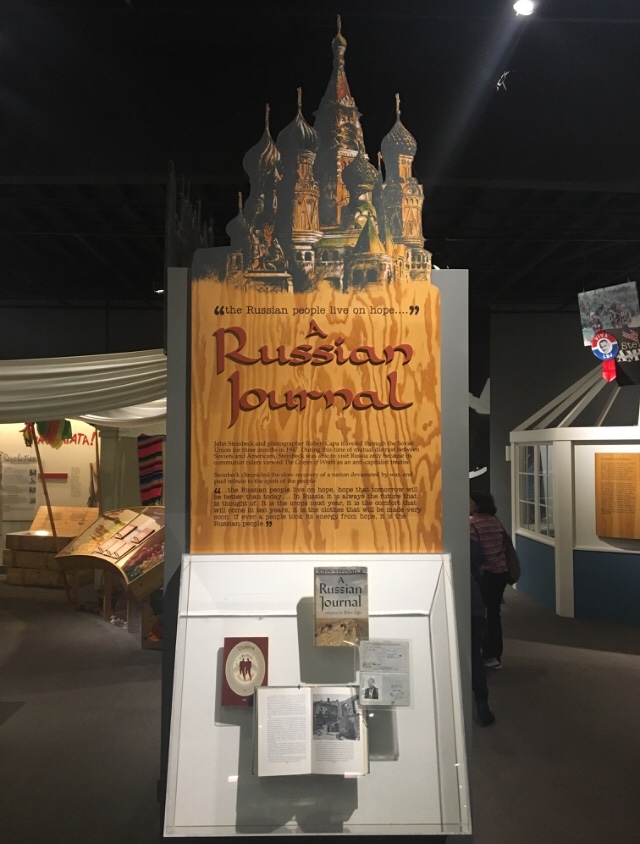 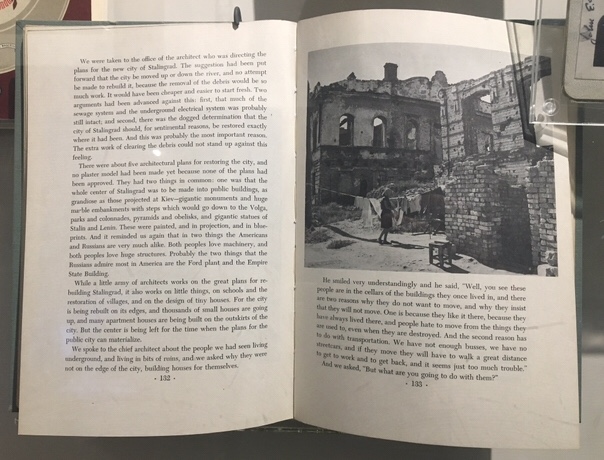 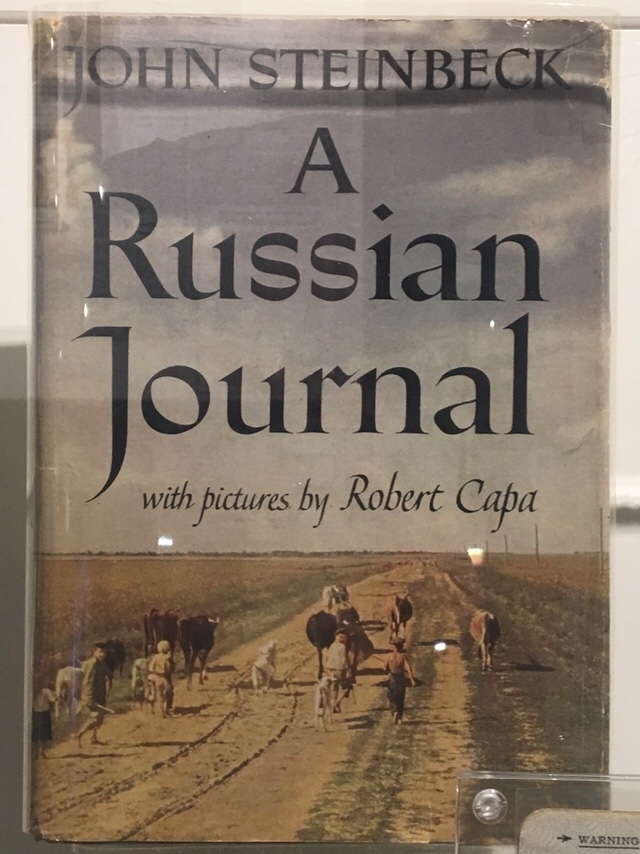