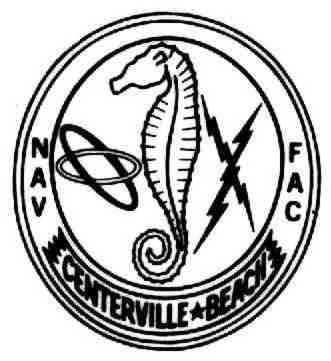 On March 1958, the U.S. Navy established a Sound Surveillance System (SOSUS) on Centerville Beach, California to conduct underwater surveillance of Soviet submarines during the Cold War. Similar stations were also established at Point Sur, California and at Coos Bay, Oregon.

At the Centerville Beach station’s peak, over 300 military personnel were stationed on the beach. However in 1992, the station endured three earthquakes, since it was near a fault line, and its continued use was reconsidered. In 1992, the station at NOPF Whidbey Island was re-terminated and on September 30, 1993, the NAVFAC station was decommissioned. Soon after Centerville Beach was transferred to the Bureau of Land Management and converted into public use.