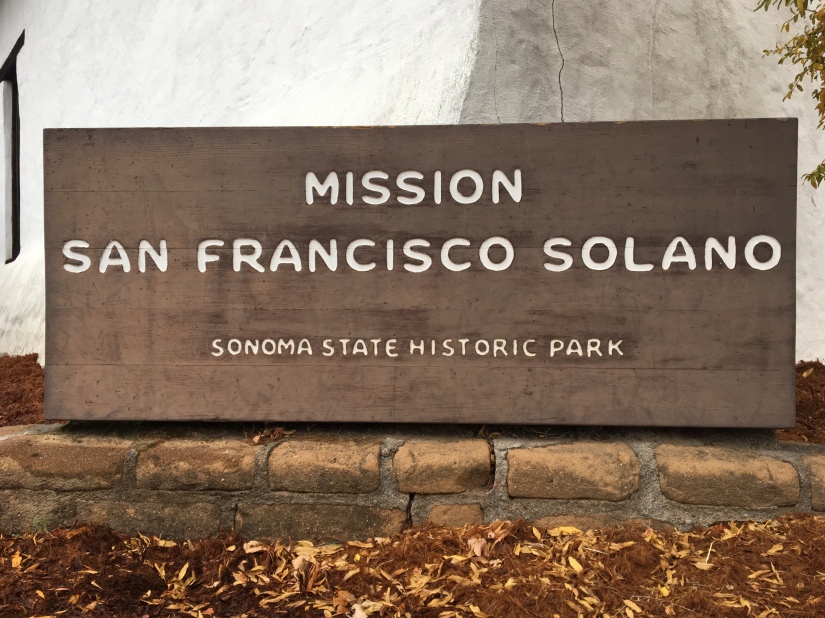 Mission San Francisco Solano was the last of the twenty one California missions to be built. In fact, the mission began near the time the southern missions began to secularize. 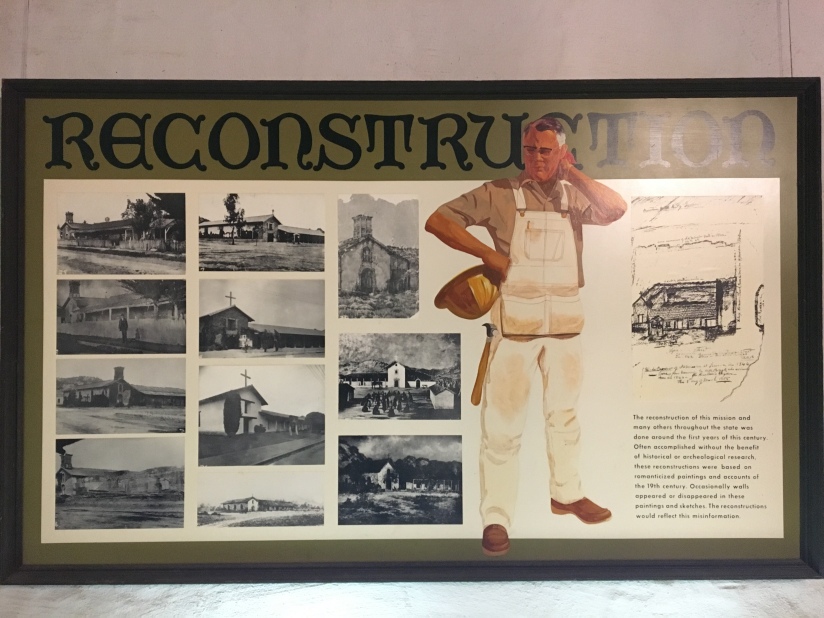 The mission has a gallery on Chris Jorgenson’s paintings of the California Missions.

Chris Jorgenson had spent time in Italy learning to paint before moving to California. 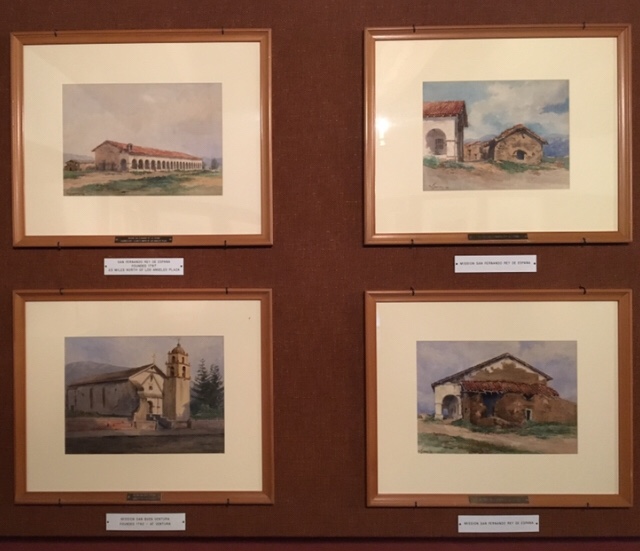 The mission is designated as a California Historical Landmark.