The Petaluma Adobe was built after General Vallejo was sent to Northern California to counter the influence of the Russian fur traders who had built Fort Ross.

Presently, Vallejo’s former adobe has been designated as the Petaluma Adobe State Park. 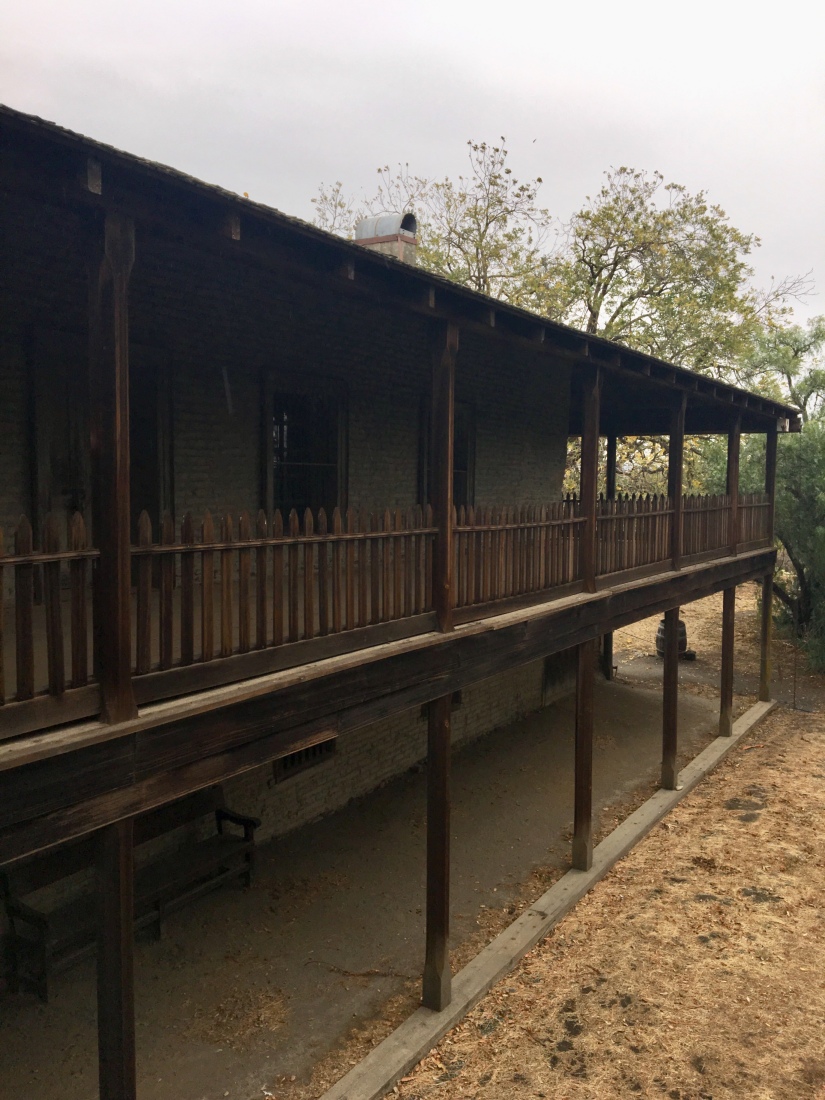 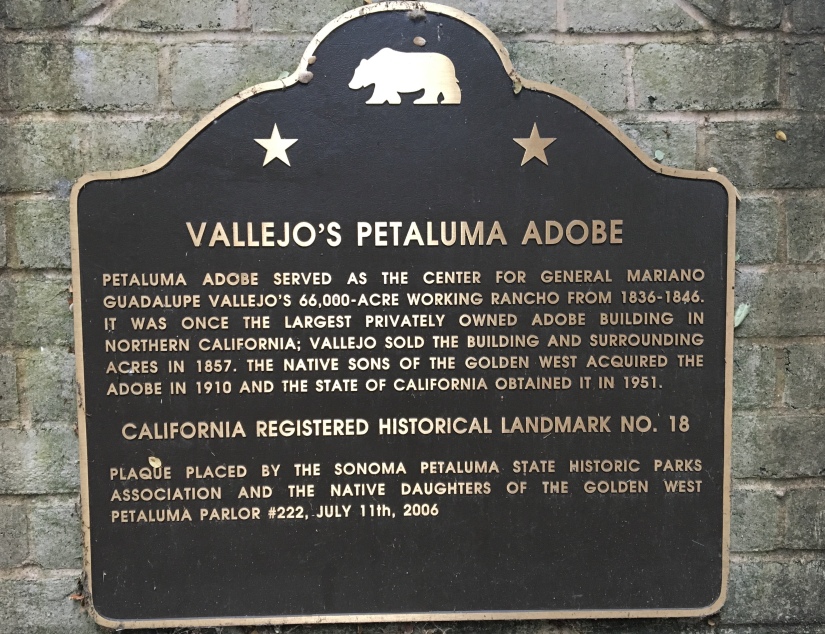 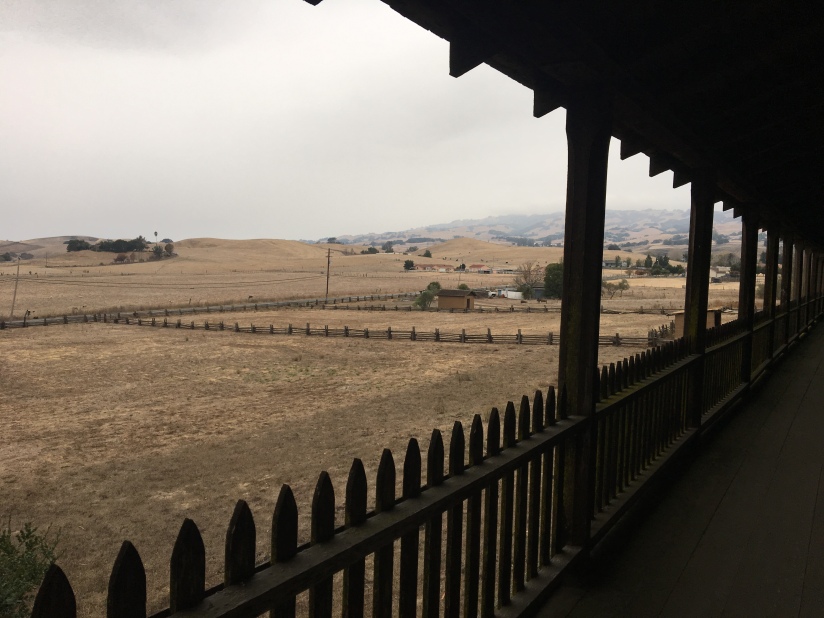 The adobe exhibits the rooms where the various Indian workers, servants and other peoples once labored.

Members of Vallejo’s family also lived in the adobe. Vallejo and his family lived in the nearby Lachryma Montis, Indian for “Mountain tear”. 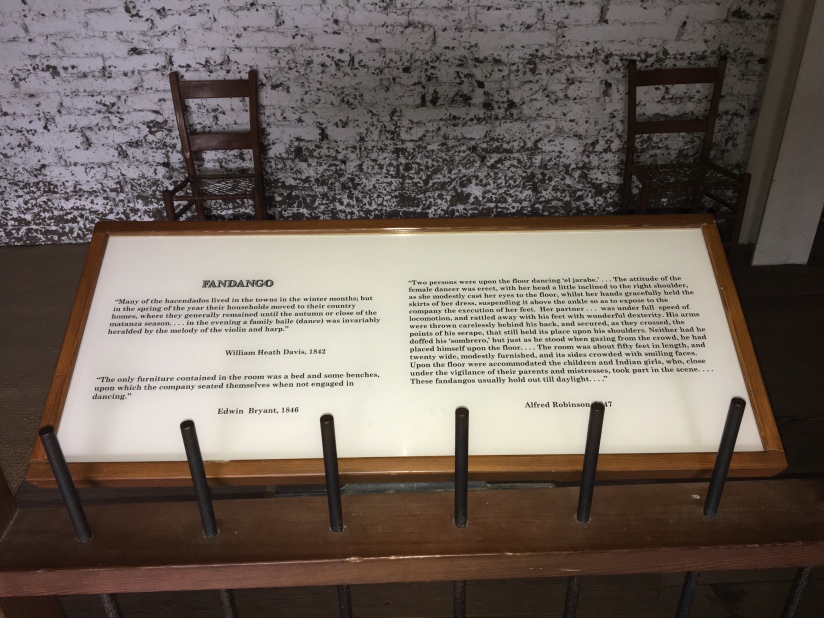 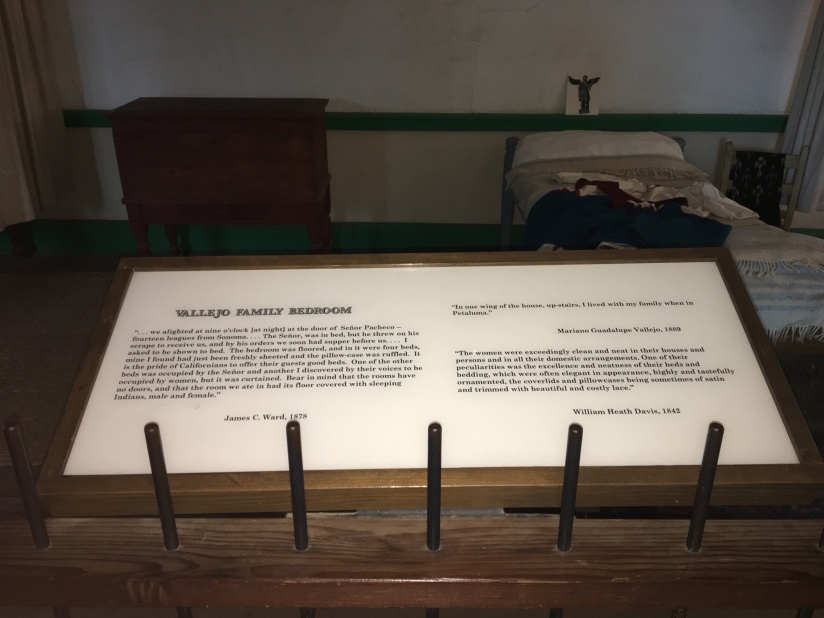