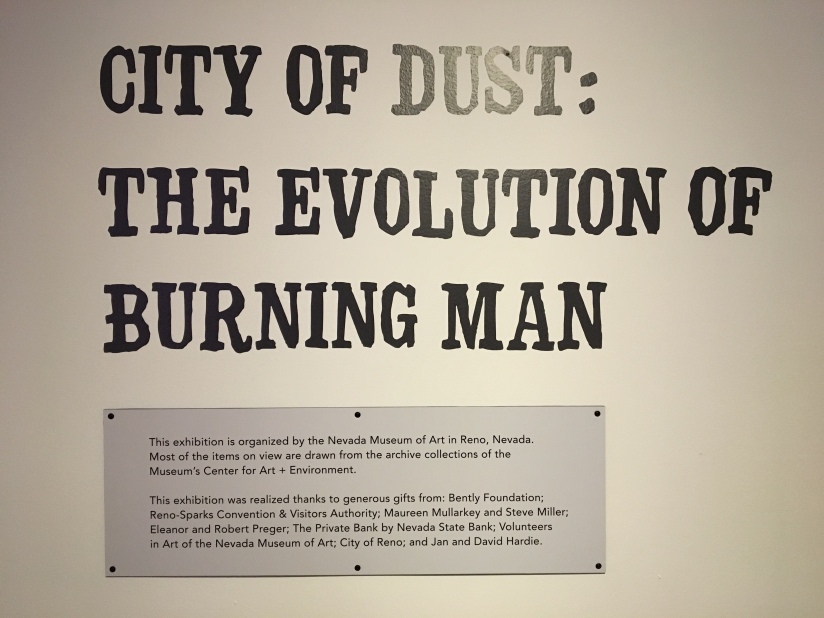 In November 2019, the Oakland Musuem of California opened an exhibit on the annual “Burning Man” gathering with various relics from the event’s original location at Baker Beach and its secondary location on the playa in northern Nevada. 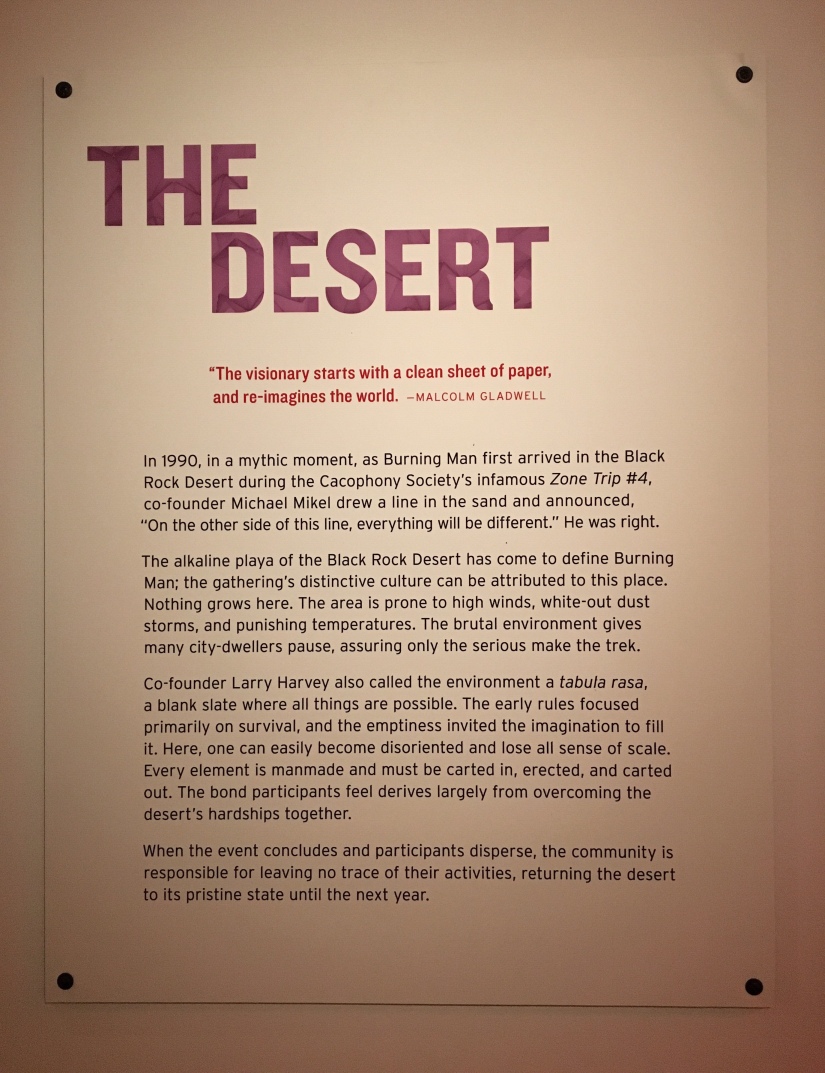 The playa has had temples built which have been open to people of any religious denomination and to those who are just spiritual in nature. David Best designed nine Burning Man temples since the year 2000.