On August 20, 1850, the congregation of the Sherith Isreal was founded. In 1904, construction for a third building for that congregation, two smaller ones had previously been built, began in San Francisco, California. On September 24, 1905, the third Sherith Isreal structure was dedicated after its completion. 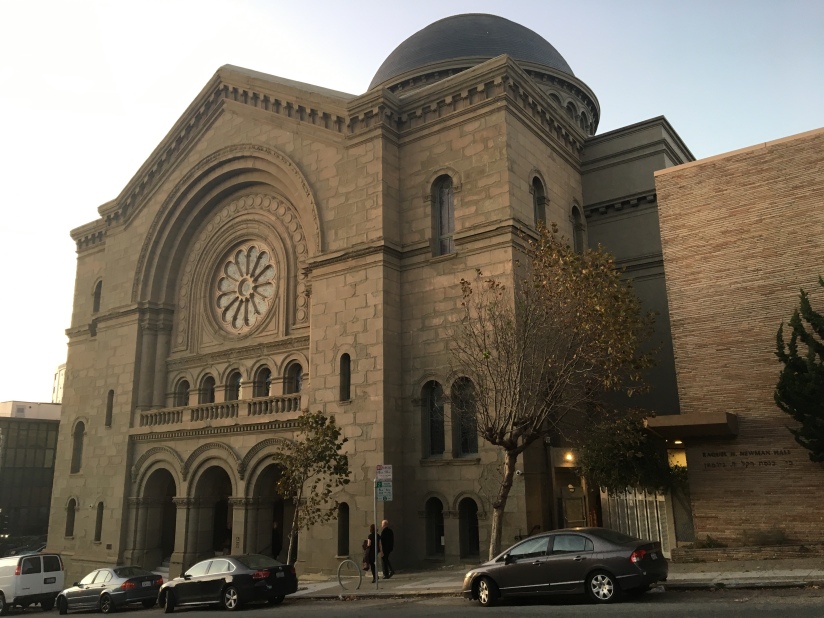 The Sherith Israel is listed on the Nationals Register of Historic Places. 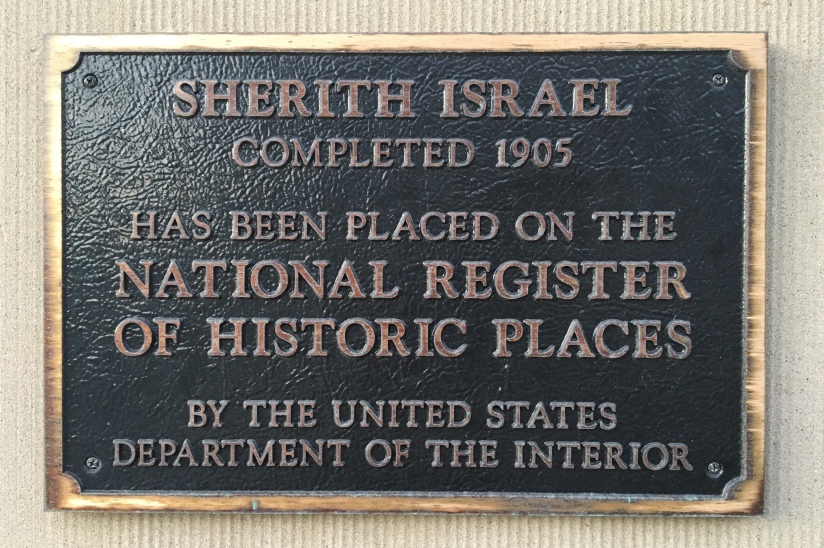 Within the building are various historical artifacts and historical markers. 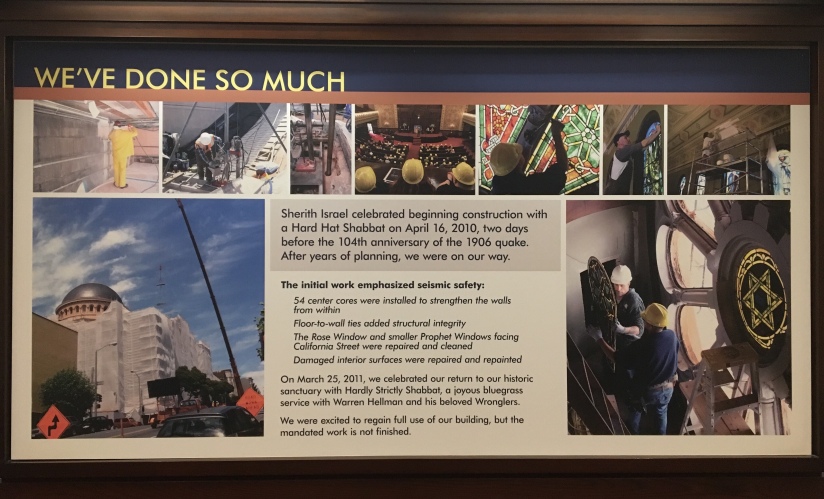 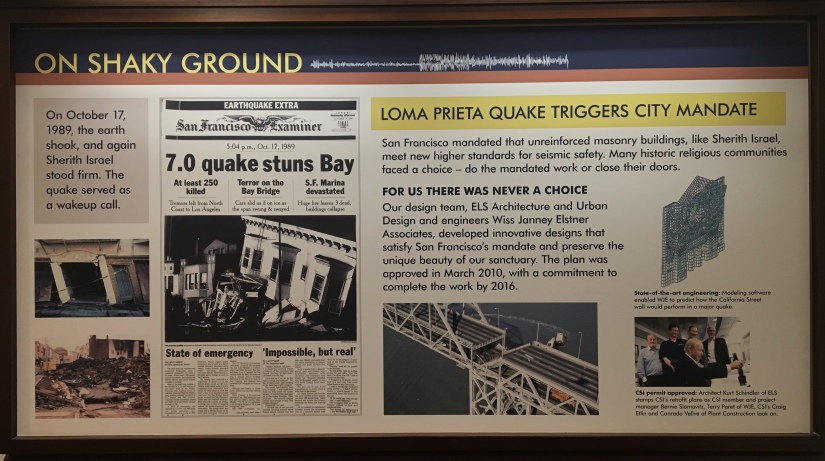 The structure survived the 1906 and the 1989 earthquakes. 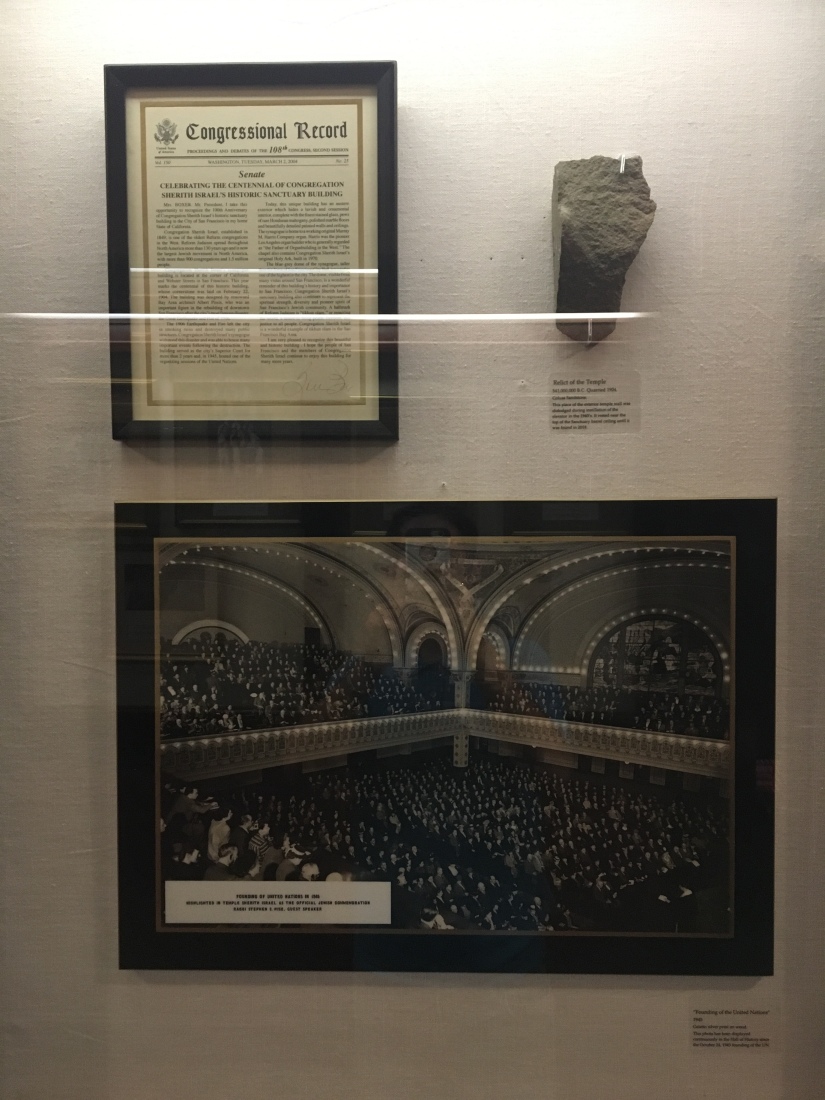 The synagogue has a Torah from Gross Freden, Germany.