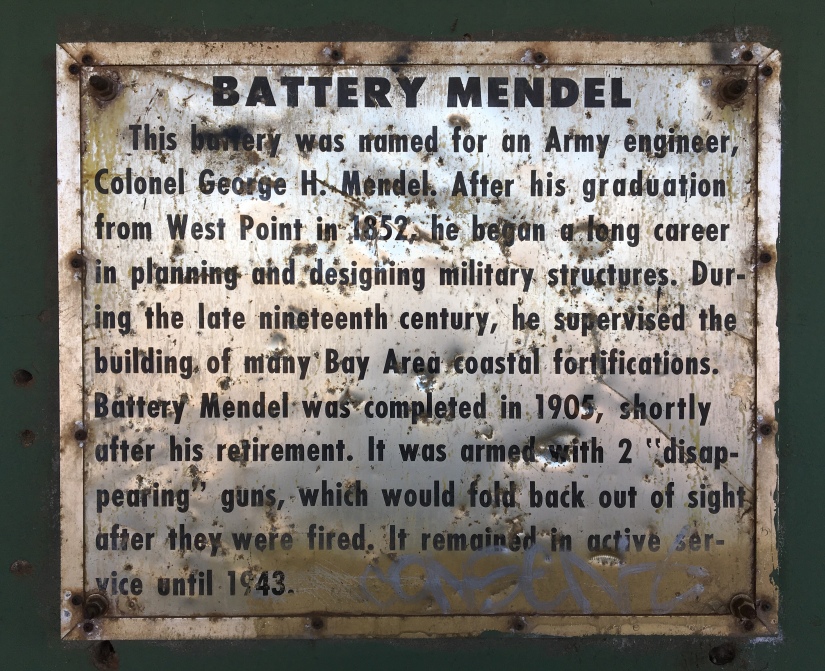 Battery Mendel, which was part of the Fort Barry that was built north of San Francisco, near Fort Baker, is named after Army Officer Mendel.

The battery was utilized by the military as an artillery range until it was decommissioned. 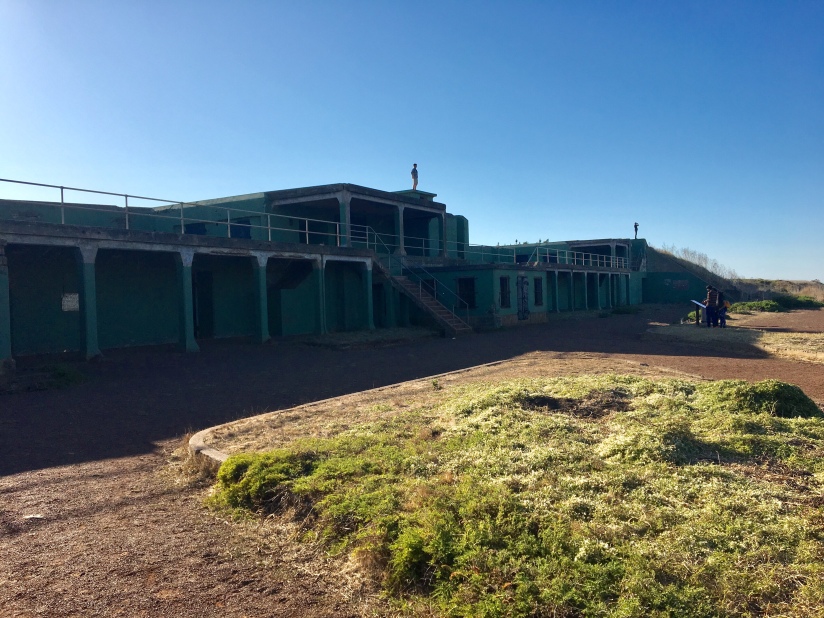