Fort Baker was one of several forts established north of San Francisco, within Marin County, between 1901 and 1910. The Colonial Revival architecture of the military structures within Fort Baker, are akin to the buildings within the Presidio of San Francisco. 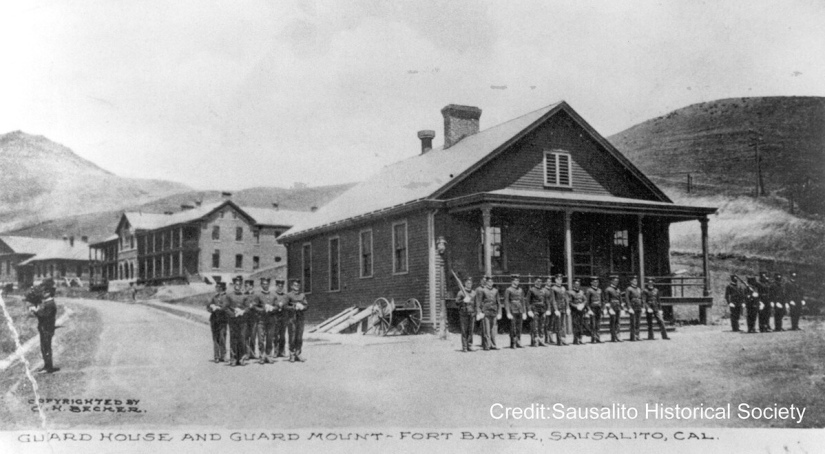 Fort Baker comprised of many of the U.S. Army’s Coast Artillery Soldiers along Marin County. The Fort was utilized by the 91st Division during World War II. In 1995, the military transferred it’s land, within the area surrounding Fort Baker, to Golden Gate National Recreation Area. In 2000, the last soldiers left Fort Baker as the 91st Division (Training Support for Medevac and Combat Training) moved their training station to Camp Parks in Dublin, California. 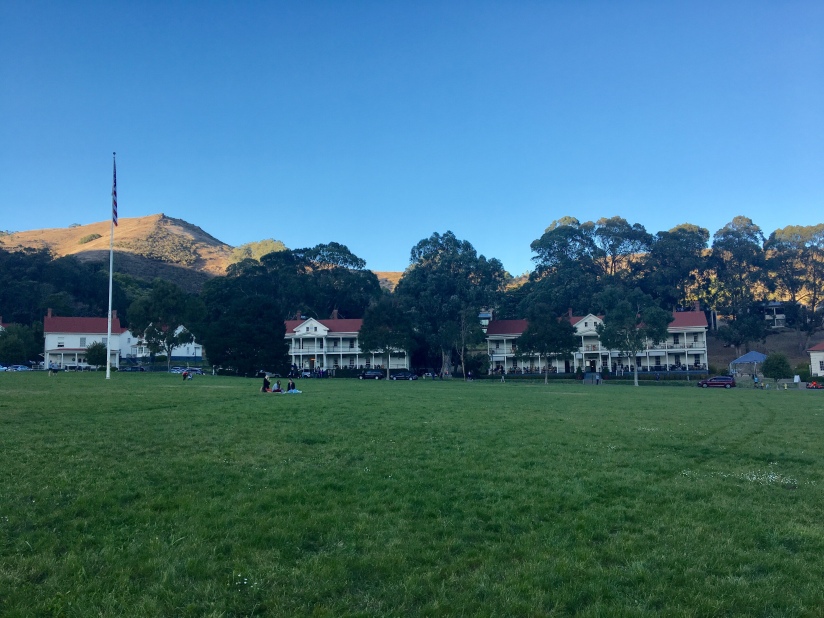 Currently, Camp Parks is a sub-installation of Fort Hunter Liggett, the U.S. Army’s largest training installation in the United States, in Jolon, California. 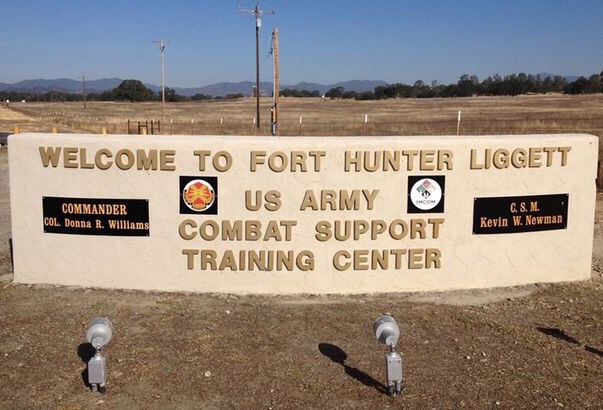