Nike Missile Site SF-88, was established in Mill Valley, California, during the Cold War, as one of hundreds of short ranged nuclear warhead missile sites around the country. After the SALT I and SALT II treaties were negotiated with the Soviet Union the middle site was decommissioned by the U.S. Army in 1973. 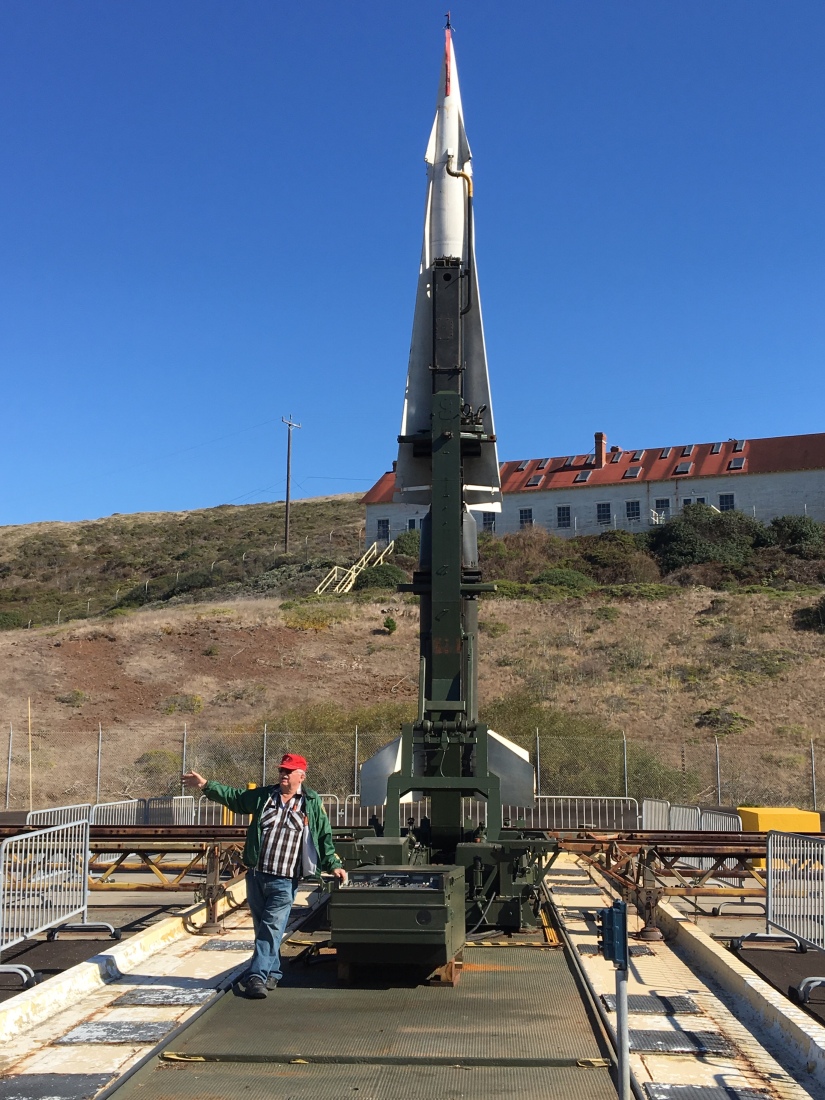 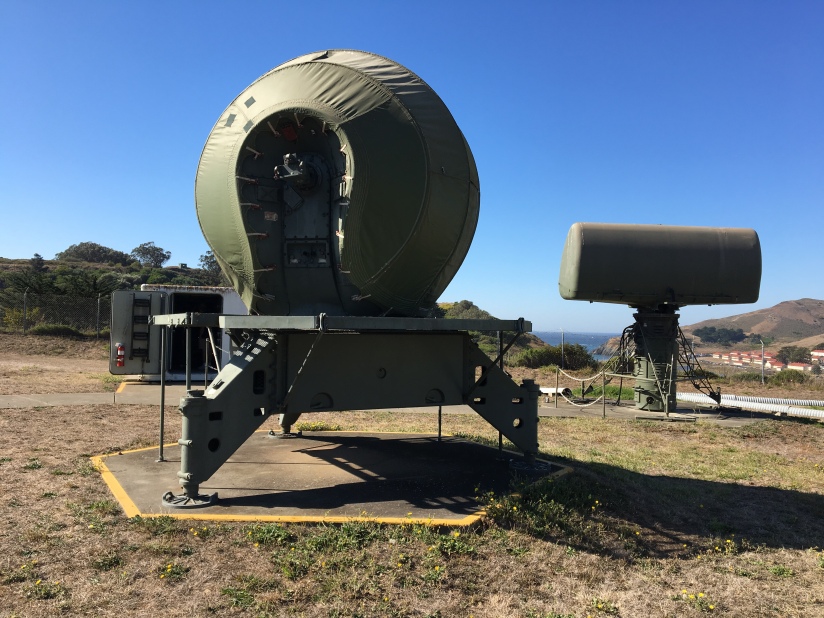 Presently, the SF88 Nike Missile Site and the HM69 Nike Missile Base, within the Everglades National Park in Florida, are the only remaining nuclear sites from the Cold War era that are open to the public for tours.

During Philip Hamiltons’s Visit to the site he met with various veterans of the Nike Missile Sites who worked at stations in California and other states.