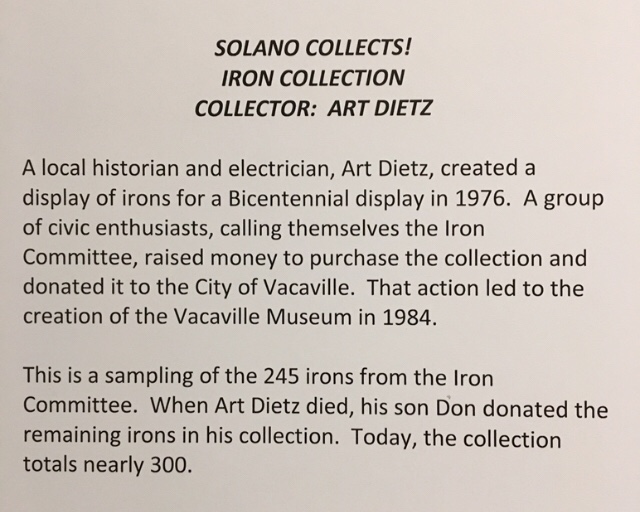 The musuem hosts a multitude of “Cartes” which display historical information in artistic ways. 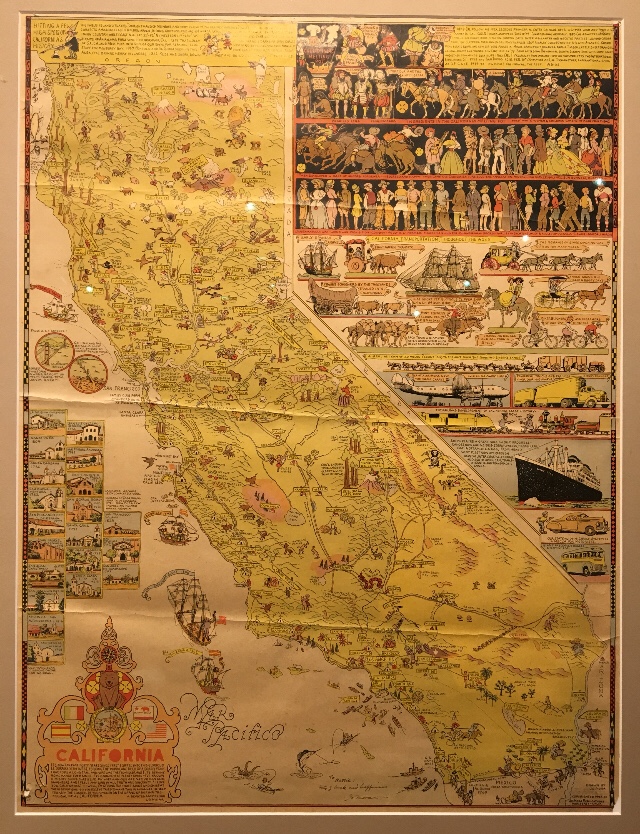 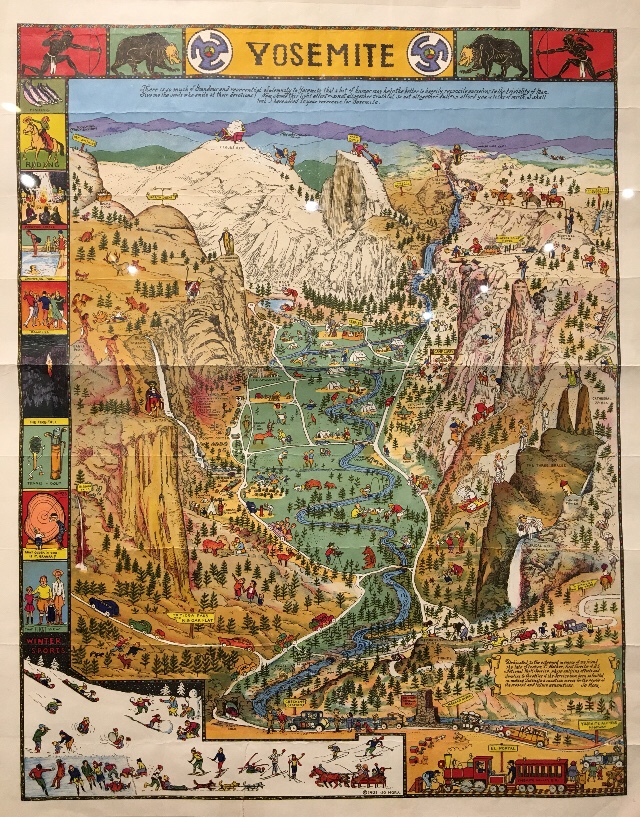 At the end of the musuem is the history of Vacaville, including the Pena Adobe where Juan Manuel Vaca, whom Vacaville was named after, and Juan Felipe Pena used to reside in. 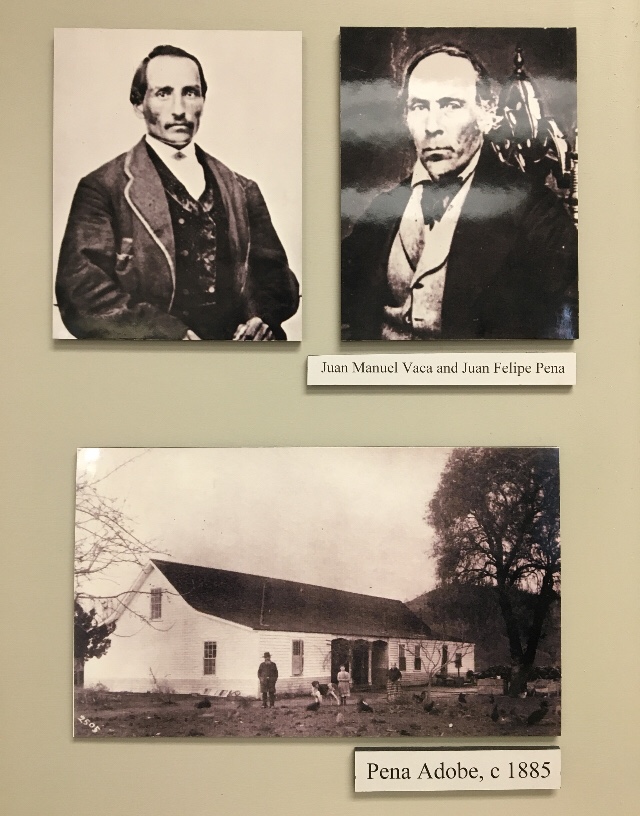