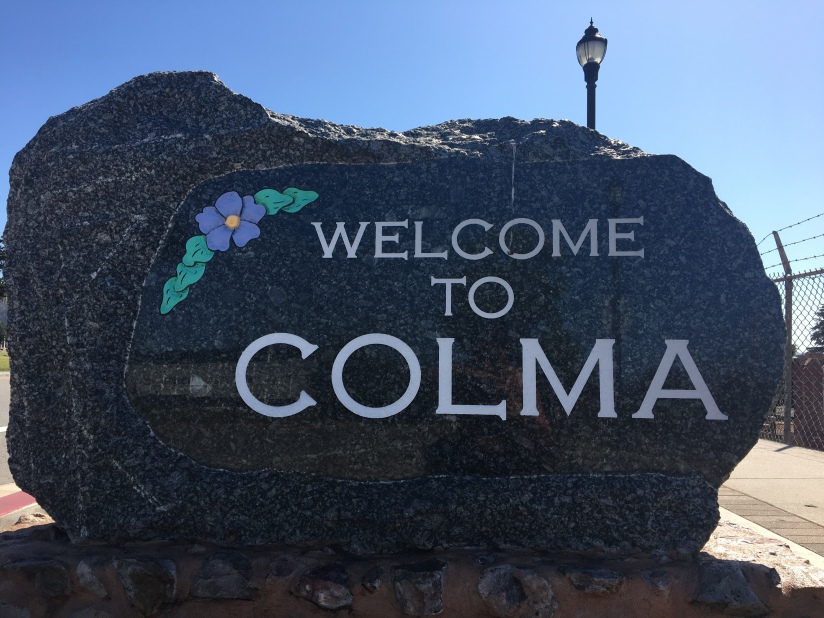 A Spanish solider named Fortun Jones, in addition to twenty of his men, were the first European men to reach California in 1533. Lawndale, California was settled by United States citizens during the gold rush era.

Mattrup Jensen, who began to work for Cypress Lawn Cemetery in 1902 and developed a 1,500,000 gallon reactor and pipelines for the cemetery, began to make the cemetery business more prominent in Lawndale.

In 1904 he worked as a superintendent and engineer for Mount Olivet -and was so successful in administration that he became known as the “Father of Lawndale”. In 1924, Lawndale was incorporated as the city of Colma, California.