The mansion was sold Go John W. MacKay was was eventually referred to as the McKay Mansion. The McKay Mansion hosted individuals who were members of the Washoe Millionaire’s Club whom were part of the Virginia City mining operations.

John W. MacKay, whom owned the mansion after William Hearst, passed away in London. 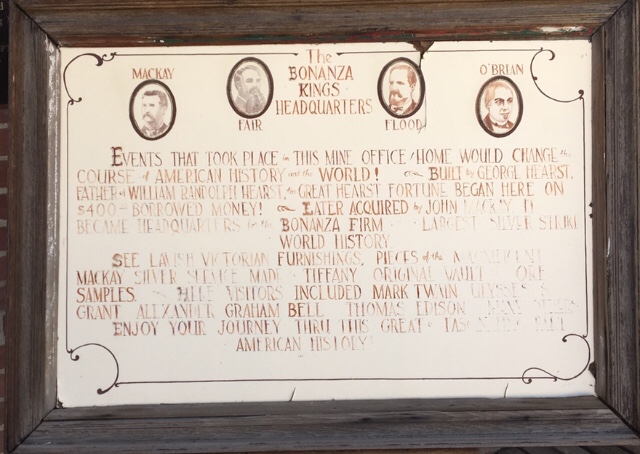 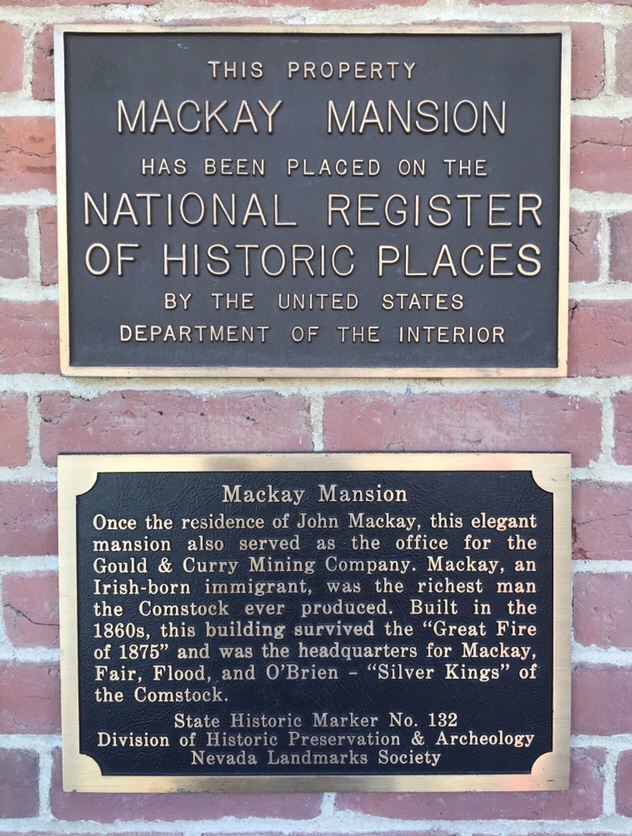 Presently the mansion serves as the “Mackay Mansion Museum”.