Area 51 was founded, at a location in proximity to Nevada’s above ground nuclear testing site, after the Central Intelligence Agency (CIA) began a high altitude reconnaissance program with former U.S. Air Force pilots. The Air Force Pilots had to resign their military commission to work, as civilians, on the CIA’s Top Secret A-12 OXCART Program and the U-2 Reconnaissance Program. To conceal the existence of the single engine Lockheed U-2 spy jets from the public, members of the CIA would disassemble the components from a single U-2 jet into a large C-124 cargo plane. The C-124 plane would then be flown to the Area 51 land-strip, where the single U-2 jet would be reassembled.

On May 7, 1956, Doctor Hugh Latimer Dryden, the Director of the National Advisory Committee for Aeronautics (NACA), issued a directive stating that the aircraft were conducting high altitude weather missions. With the new directive, NACA was working in conjunction with the Air Force and the CIA to further deceive the public on the true mission of the U-2 spy jets. Some of the U-2 jets, utilized by the CIA within Area 51, were labeled as NACA planes to support this false public narrative. All of the other U-2 jets were labeled as U.S. Air Force planes. 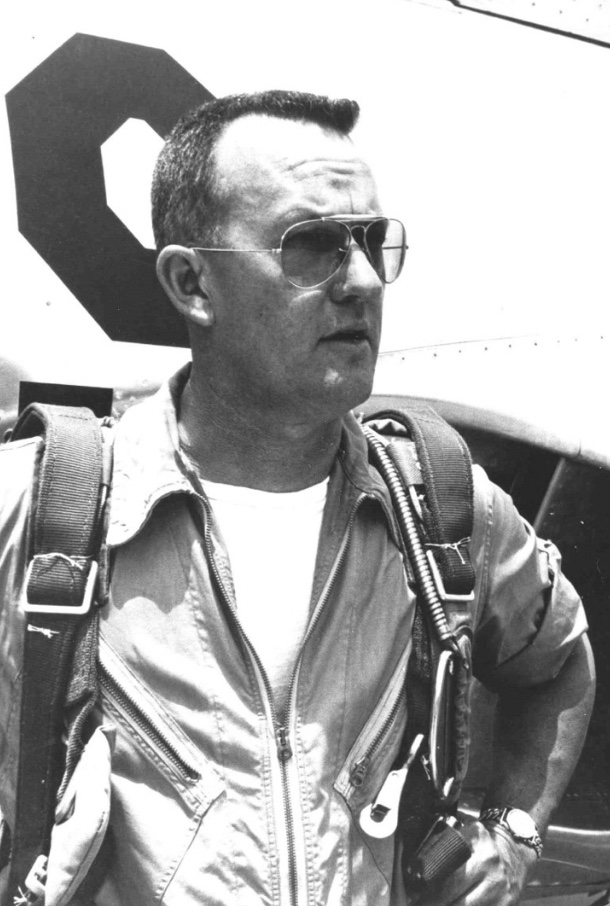 Tony LeVeir would conduct a total of 19 flights before leaving the CIA’s U-2 testing program.

After May 1, 1960, the real purpose of the high altitude flights was publicly revealed after Francis Gary Powers, whom had trained at Area 51, was flying a U-2 jet over the Soviet Union and was shot down by their anti-air defenses.

In 2004, Philip Andrew Hamilton volunteered at the Vienna Chamber of Commerce and met Francis Gary Powers, Junior, the son of the Air Force veteran who trained at Area 51 and was shot down over the Soviet Union during a CIA reconnaissance mission. At the time, Francis Gary Powers, Junior was the President of the Vienna Chamber of Commerce and was the president of a traveling musuem that honored all Cold War veterans.