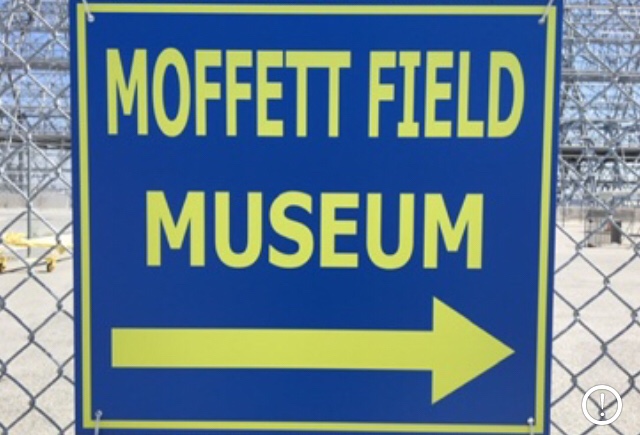 In August 1931, the Chamber of Commerces of various Bay Area cities purchased a plot of land in Sunnyvale and deeded the land to the U.S. Navy for only one U.S. Dollar. On October 5, 1931, construction of the Naval Air Station, Moffett Field, which was commissioned as “U.S. Naval Air Station, Sunnyvale, California”, began. On April 12, 1933 the Moffett Field was officially dedicated. 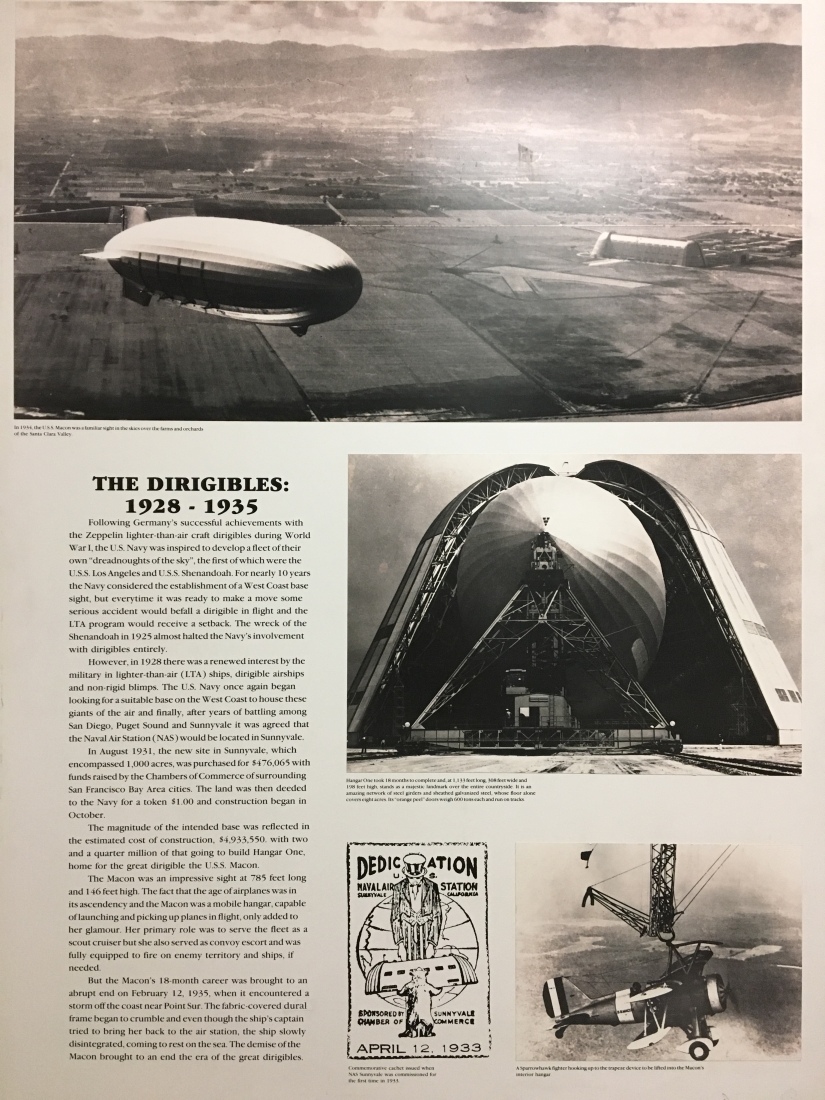 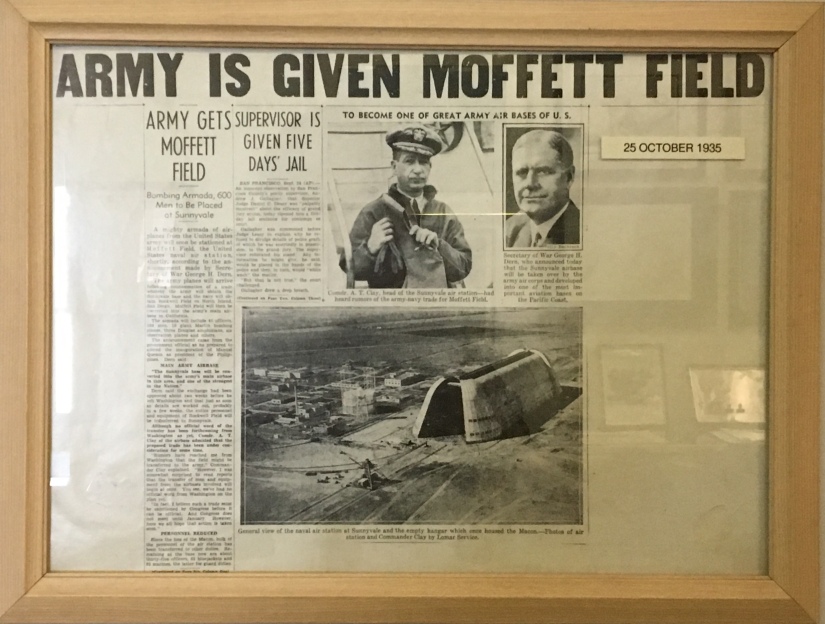 Moffett Field continued to operate as a military base until 1994, when the Clinton administration ordered a series of base closures to reduce the size of the United States military after the end of the Cold War.

Presently, the former Moffett Field is owned by the NASA Ames Research Center and one of the former hangers serves as a museum.

In 2019, NASA negotiated with the company Google, Incorporated to lease the historical hydrogen balloon hanger to Google for the testing of drones.