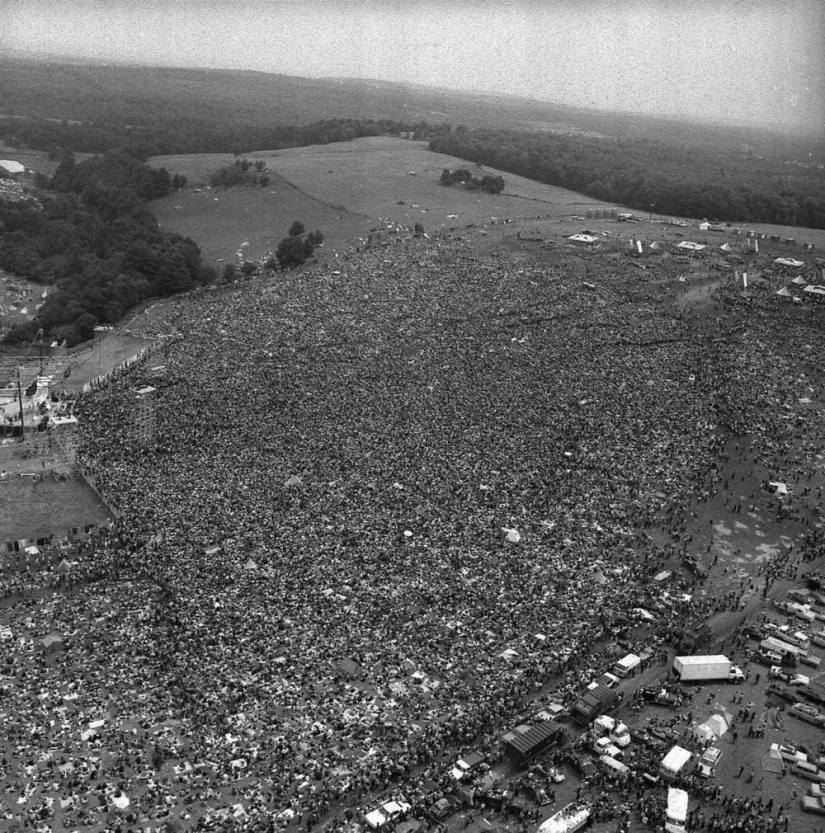 On August 15, 1969, the first day of the Woodstock Festival was held in upstate New York and was representative of the counter culture within the United States.