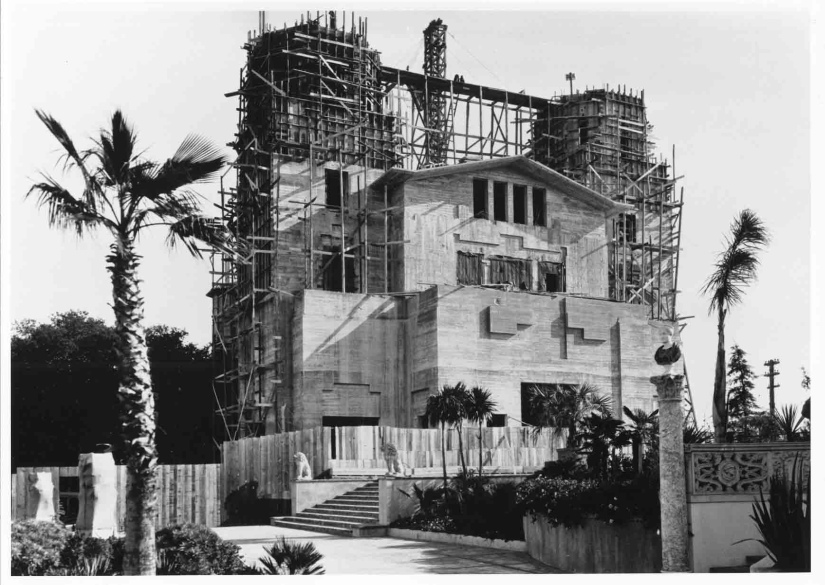 Jack Angellini, one of the carpenters for Hearst Castle, claimed that the on site workers had to tear down as much as they built. This was because Hearst kept on remodeling parts of the estate to his liking.

After William Randolph Hearst’s passing La Cuesta Encantada became known as the Hearst Castle. The State of California acquired ownership of the grounds and turned it into the Hearst San Simeon State Historical Monument. 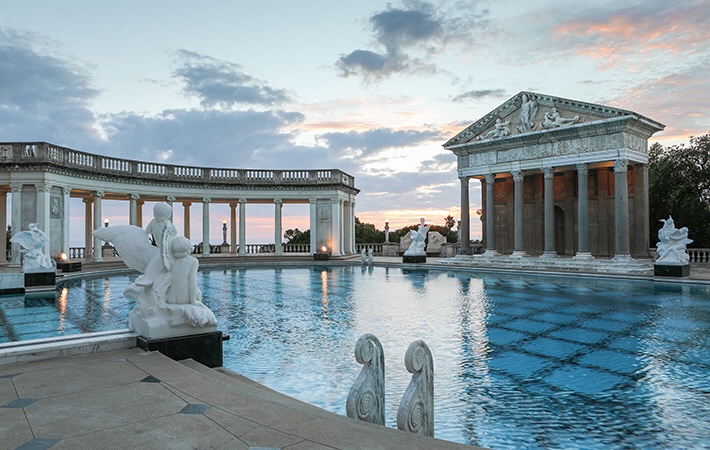 The castle has many of the sculptures from European countries, within its outdoor grounds, and several paintings inside of the castle walls in tact. From 2016 to August 2018 the outdoor Neptune Pool underwent renovation.