Hiram Ulysses Grant, who is commonly known as Ulysses S. Grant, wrote his memoirs about his time in army in California during the Mexican American War, as a General During the U.S. Civil War and as a U.S. President. While writing his memoirs Grant developed a friendship with Mark Twain who promised him better royalties than another publisher that he was originally working with. Hiram Ulysses Grant finished his personal memoirs on July 14, 1885; which was about twenty years after the American Civil War ended. Grant was very ill, during the course of his writing, and he passed away a week after he completed his memoir. Therefore, Grant did not live in time to see his work published.

During Grant’s funeral in New York City, about a million and a half individuals attended. There were so many people some had to be turned away. 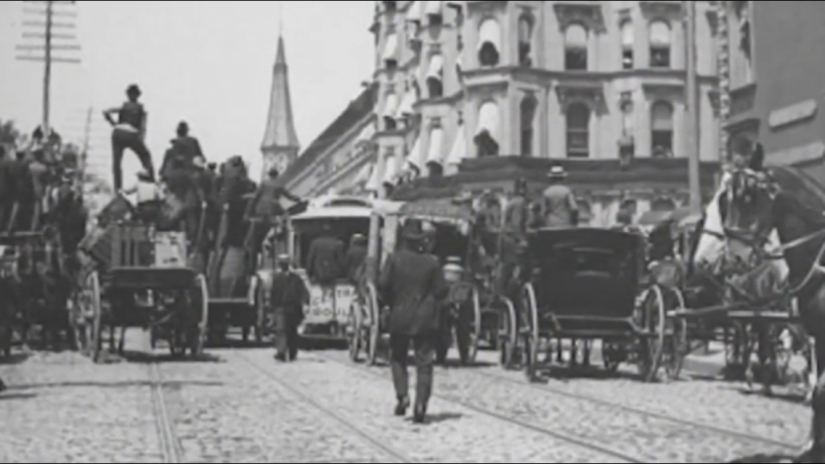 President Grant wrote his memoirs so that his wife Julia Grant would be able to claim the royalties of his work after his passing. Grant didn’t consider himself to be a good writer, so he was hesitant to write his own memoir.