At the age of 24, Mr. Ainsley, who was born in England and moved to the state of Illinois. When Ainsley was 26 he moved to Campbell, California to work on an apricot farm.

Mr. Ainsley built a cannery that only sold fruit to to the country of England. This manner of business was done as a tribute to his English roots.

Mr. Ainsley’s brother became the owner of a lumberyard. Mr. Ainsley began construction on the Ainsley House in January 1925, when Campbell was the age of 60. The roof was an English Revival style roof and unique to other homes in the Bay Area.

In 1937, Mr. Ainsley passed away and his wife moved to another home four months later. The home reminded her of the loss of her husband, this igniting the desire to move. 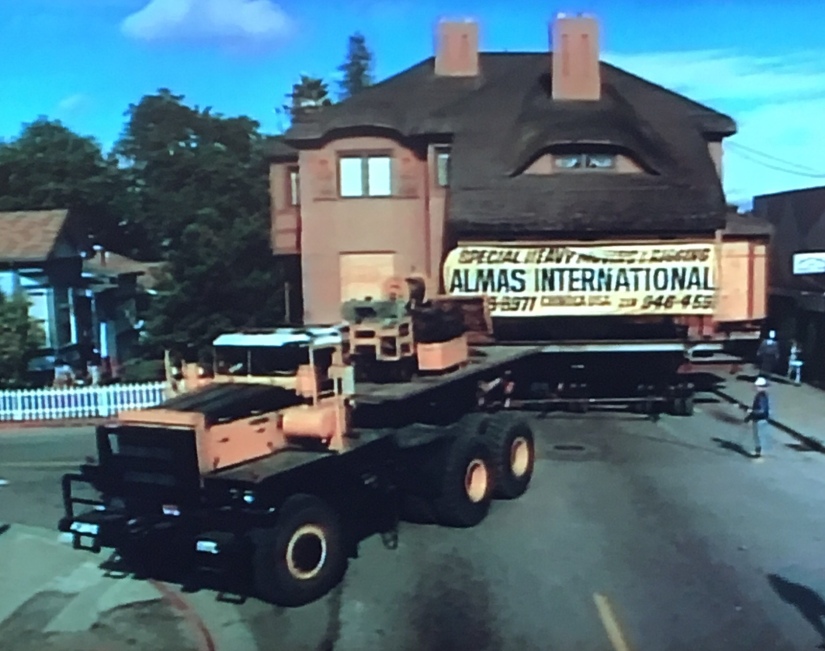 The historical home would become known as “The Ainsley House” and would become part of the Campbell History Museum. In the 1990s, the Ainsley House, at a weight of 285 tons, was moved from its original location, near the current eBay headquarters, to downtown Campbell. 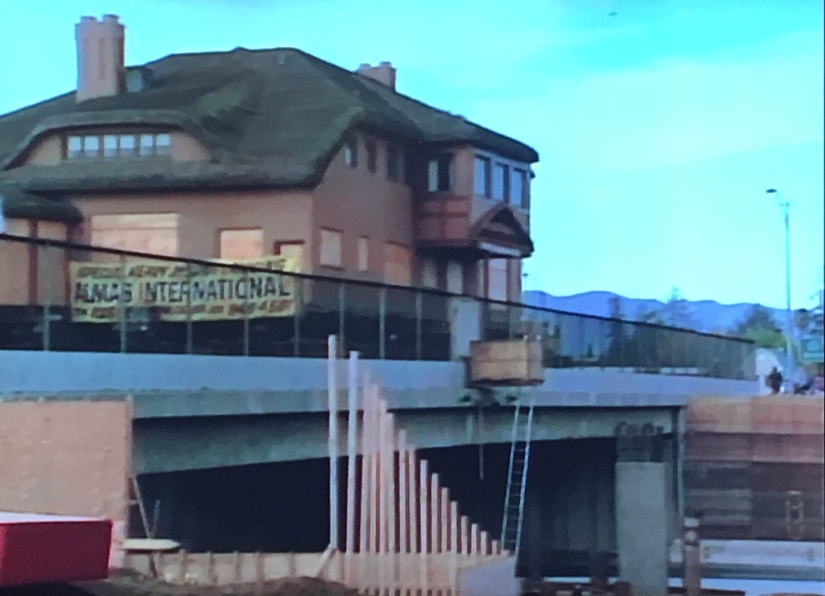 Two other houses were built by Mr. Ainsley. One of those houses is on 126 North Second Street Campbell, California. 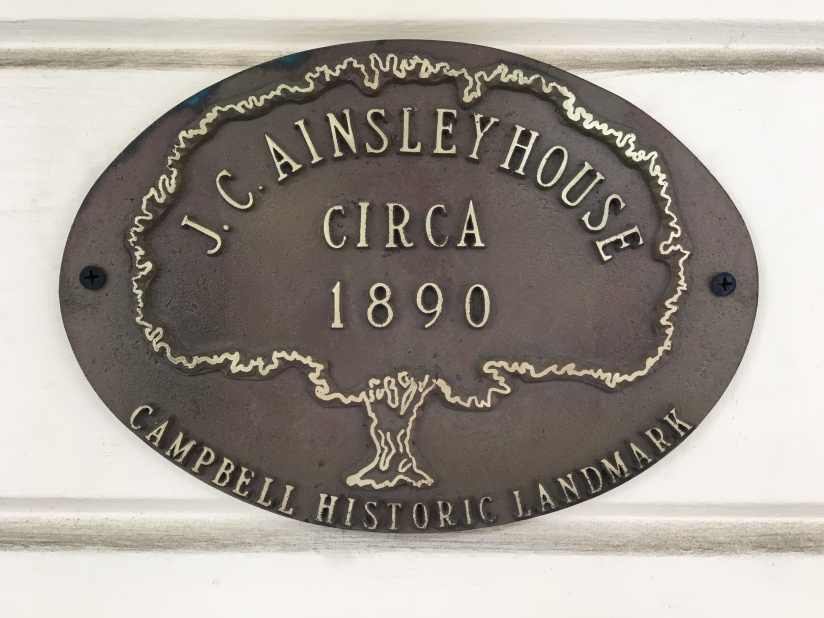