The Bigfoot Discovery Musuem of Felton, California is owned by Michael Rugg, a local resident who mapped the alleged Bigfoot sightings.

The “Bigfoot Diorama” mentions other Bigfoot Museums in the United States, such as the one in Seattle. 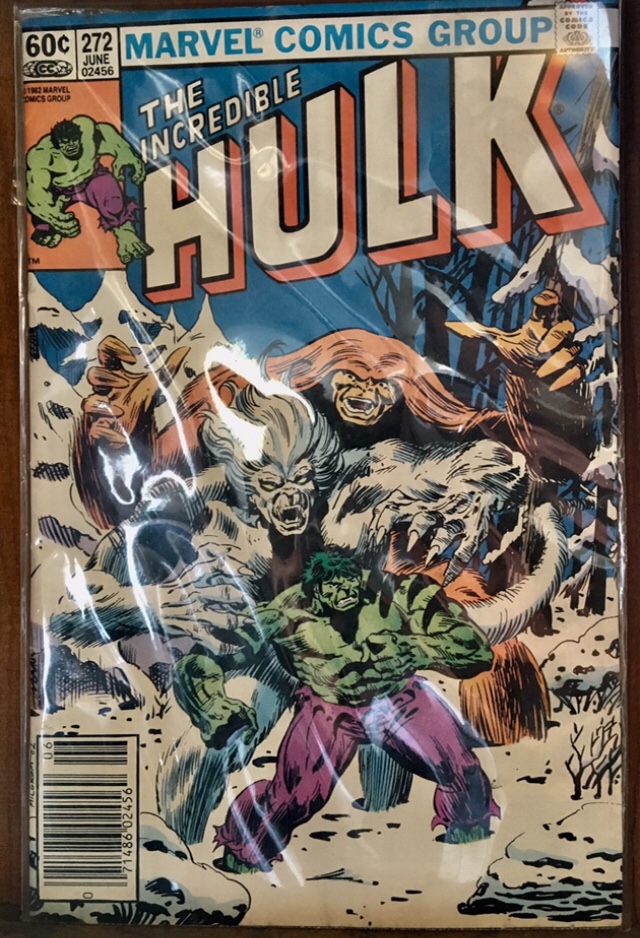 A section of the musuem is dedicated to how the fictional character of Bigfoot was incorporated into Marvel, and other comic book series.

This was Philip Andrew Hamilton’s first time going to a musuem dedicated to a single fictional character, with a musuem owner that believes that the fictional beast exists. Another monster musuem in Boulder City, Nevada, called “Devin’s Monster Museum” clearly indicates that all of the characters are fictional.