On Memorial Day weekend, from May 27th to the 28th, Roaring Camp Railroads hosted the 38th Annual Civil War Battles and Encampment.

The enactment entails skirmishes where cannons, that were used during the period of the war, are utilized. The cannons are so loud that one can feel a gust of wind after the gunpowder explodes. 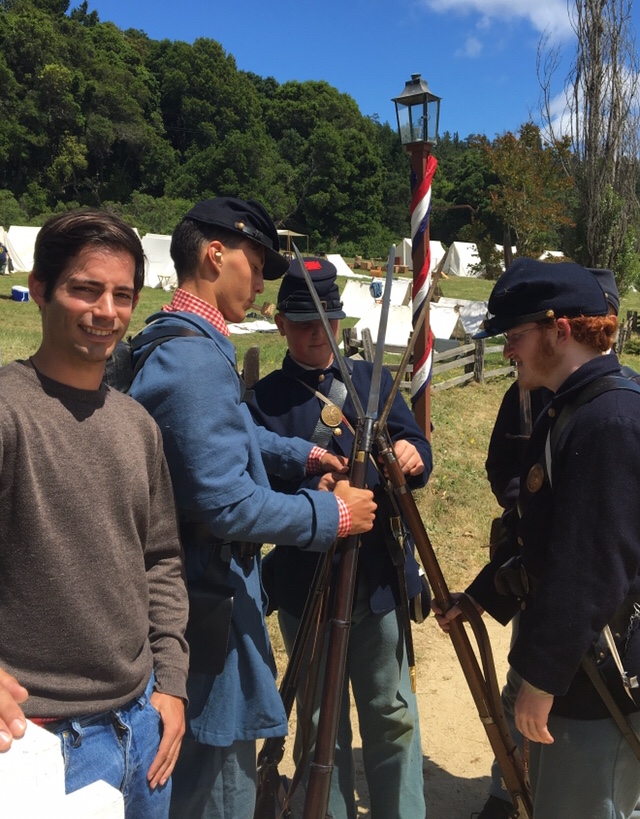