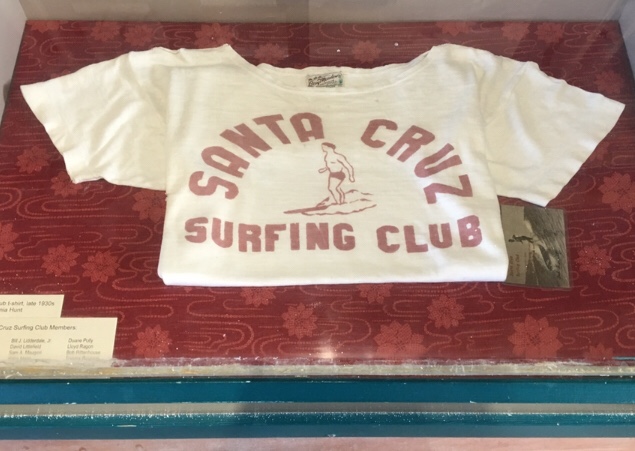 In 1936, fifty one years after three Hawaiian Princes surfed in Santa’s Cruz California for their first time, the Santa Cruz Surfing Club was established.

The Santa Cruz Surfing Club is still organized in present day and is one of the oldest continually running club of Santa Cruz.

A statue was built, near the lighthouse on Westcliff, in honor of the Santa Cruz surfers and the local Surfing Club.