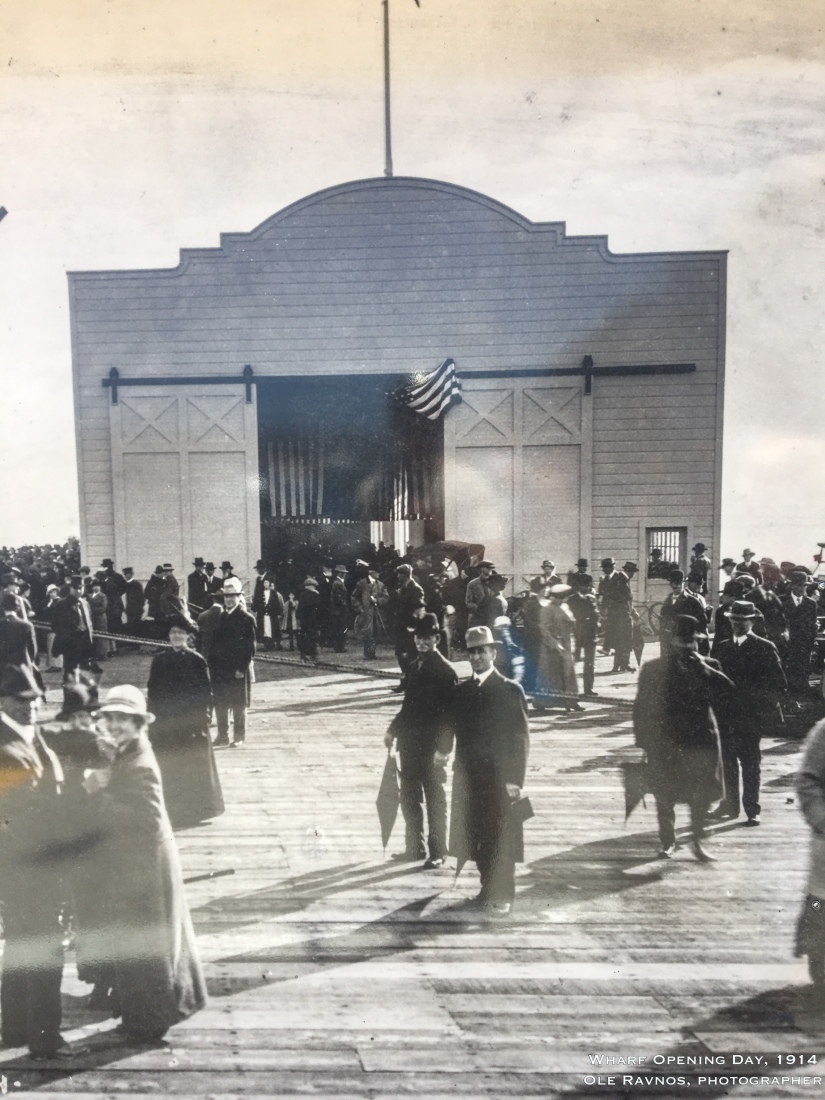 In 1914, the current Santa Cruz Wharf was constructed. The city has three wharfs in the 1880s which fell into disuse over the decades.