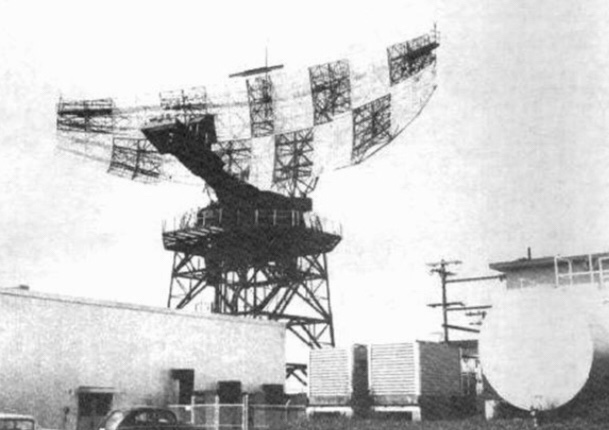 On March 21, 1958, the Almaden Air Force Station began the detection of Soviet nuclear bomber planes that were expected to be deployed to the west coast of the United States, in the event a nuclear war began.

During the duration of the base two different types of radar stations were installed.