In the 1890s, the Henry Miller Summer home was built towards the summit of Mount Madonna. 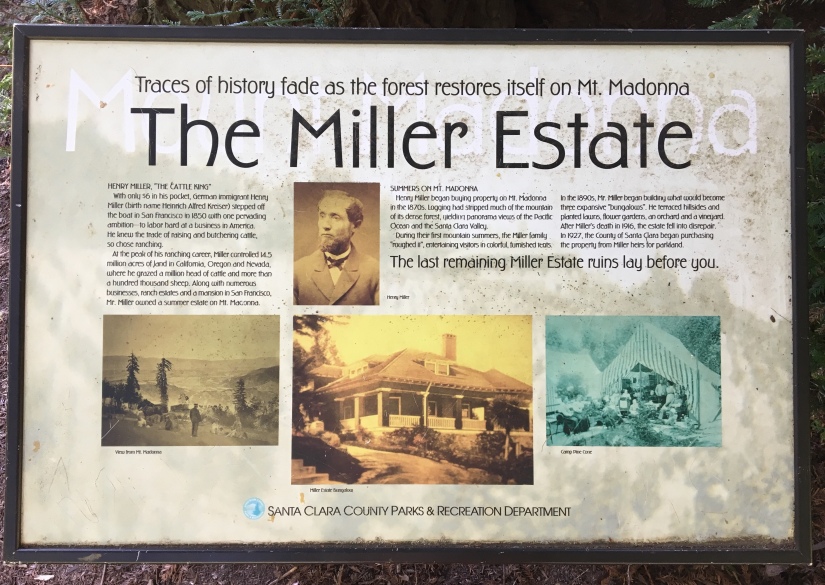 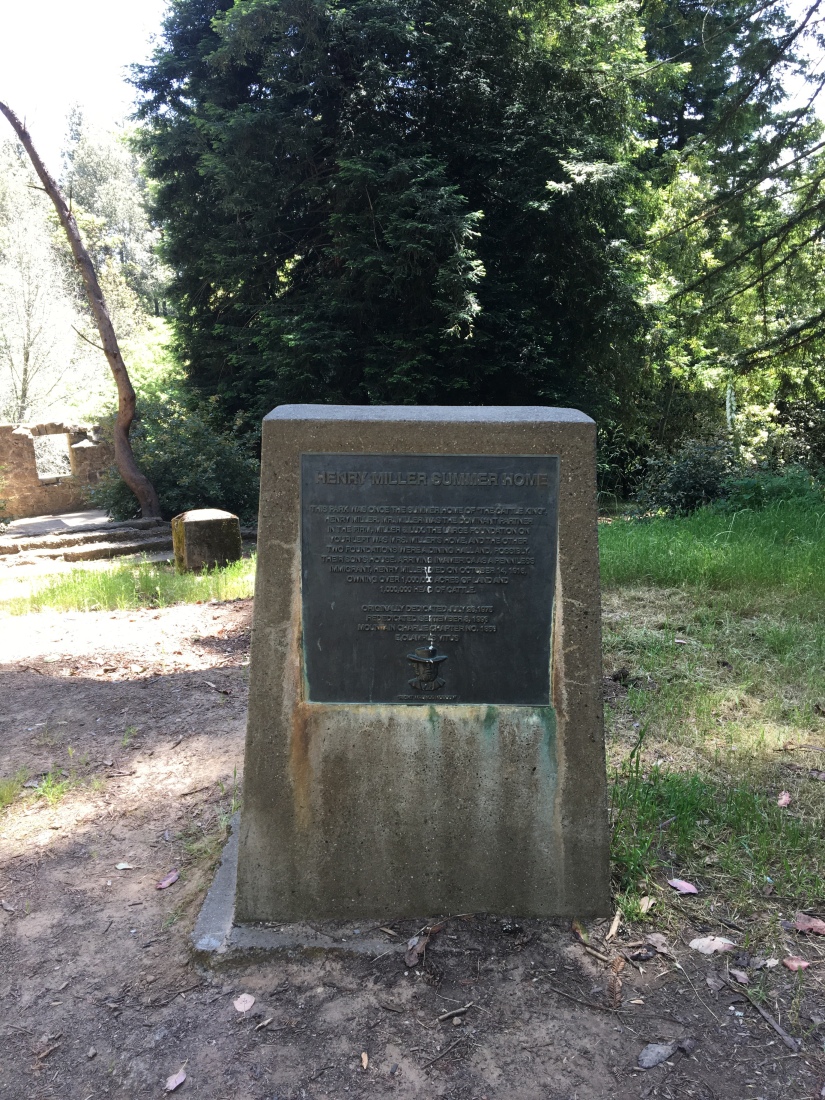 Presently, the ruins of the former Henry Miller House is in the grounds of the Mount Madonna Park. 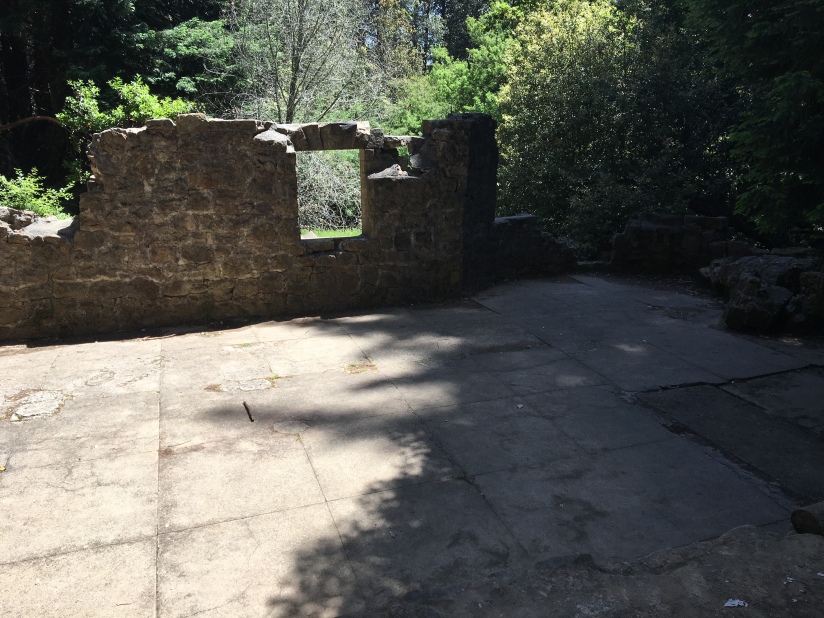